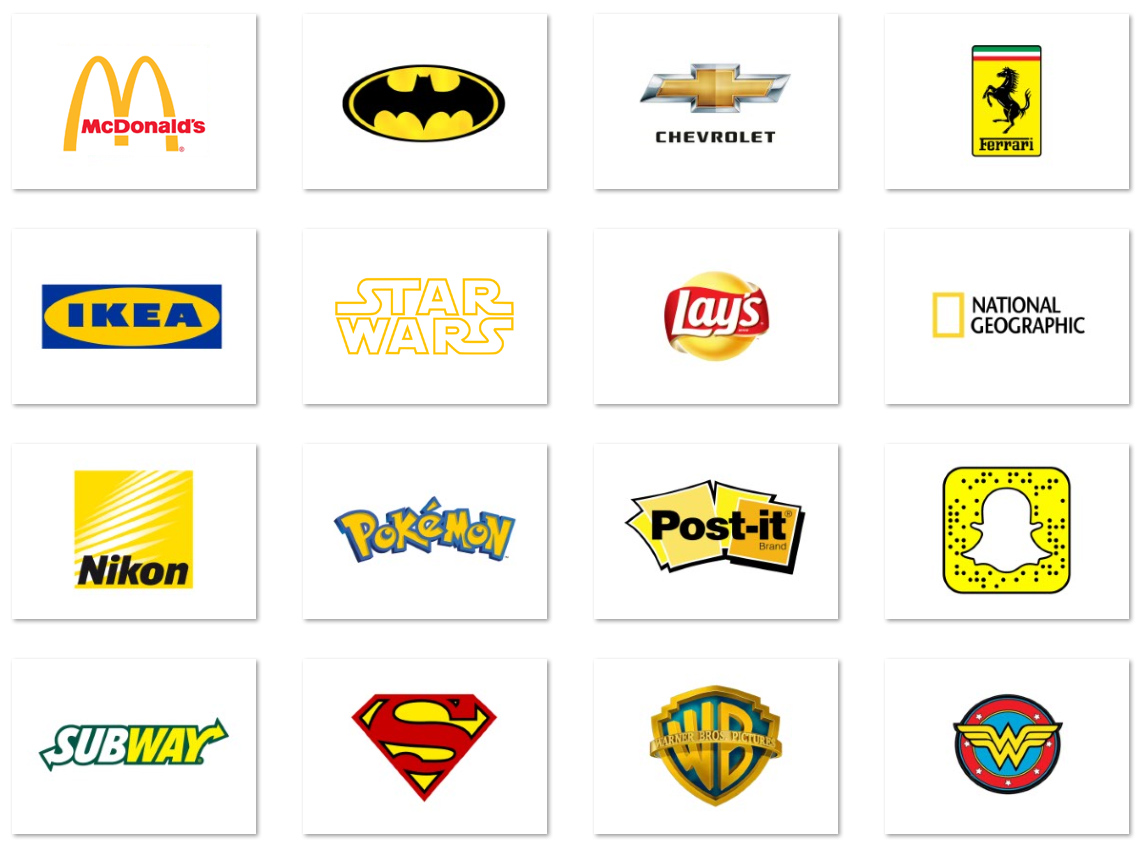 Just imagine if everything around you starts looking like a screen of monochrome television, how’d you feel?
The world is blasting with colors and every color conveys a meaning. Talking about yellow, it speaks of optimism, energy, happiness and warmth just like sun. Now, you know why a smiley is yellow in color.

Keeping in view the marketing strategy of a venture, companies who chose yellow as the color of their logos aims them to be an attention catcher, as it’s highly visible due to its vibrancy.

But, this color is too bright to stand on its own; you don’t want the sharp rays of sun directly fall on your pretty eyes, do you? That is why, most of the companies who want their logos dominated by yellow, combines it with some other complimentary color.

As you know, there are many shades of yellow. Hence, we have made sure to include major of them, inhere. Note that, the serial numbers are not their rankings but numerals only.

Their scenic window-like rectangle logo, keeps on surprising the world with its factual contents. The rectangle actually represents a photo-frame. 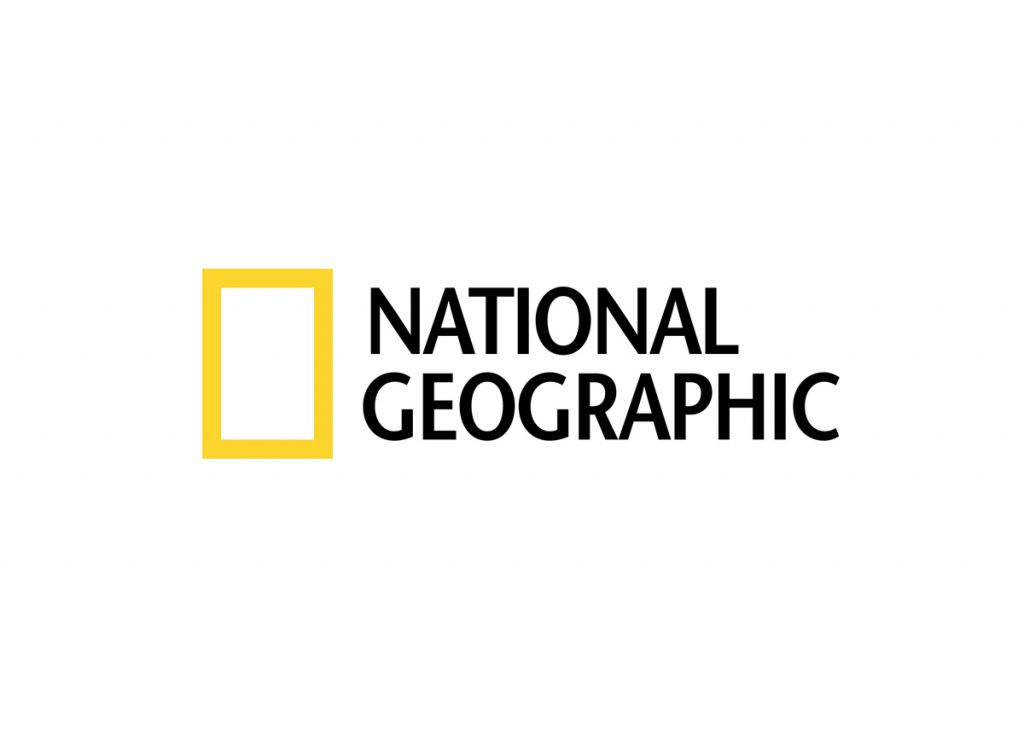 It is not plainly a website, its people’s movie counselor. In case you didn’t notice, its logo looks like a movie ticket. 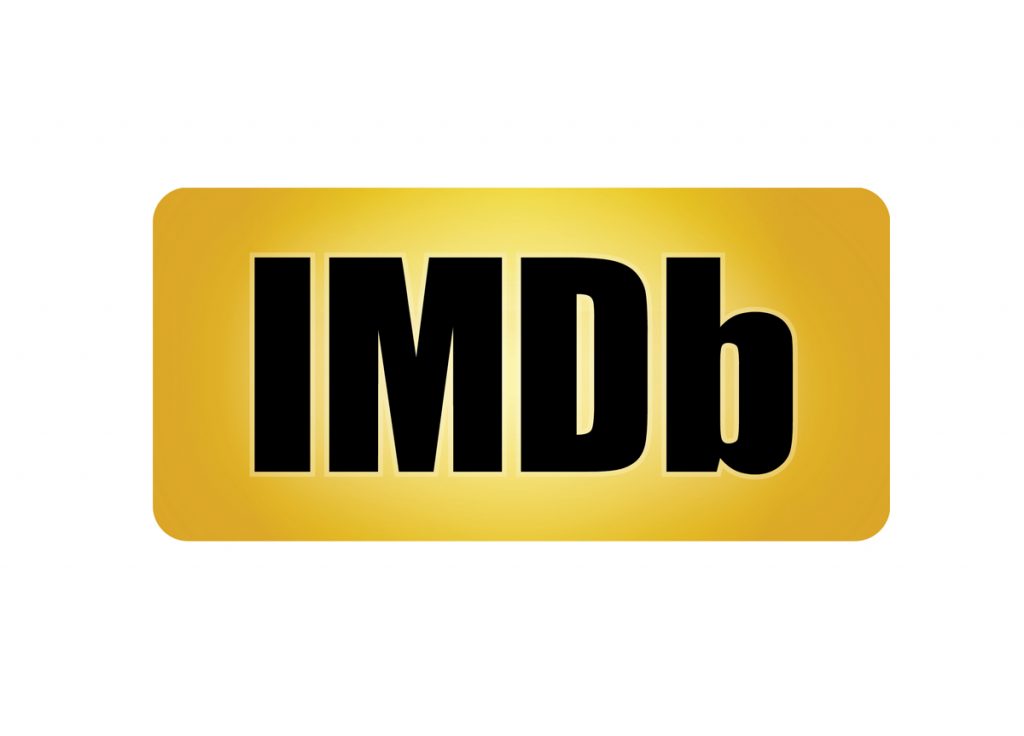 Another name of its logo is ‘Ghostface Chillah’ which represents “There, then gone”. It ironically means what looks like gone, is not really gone. 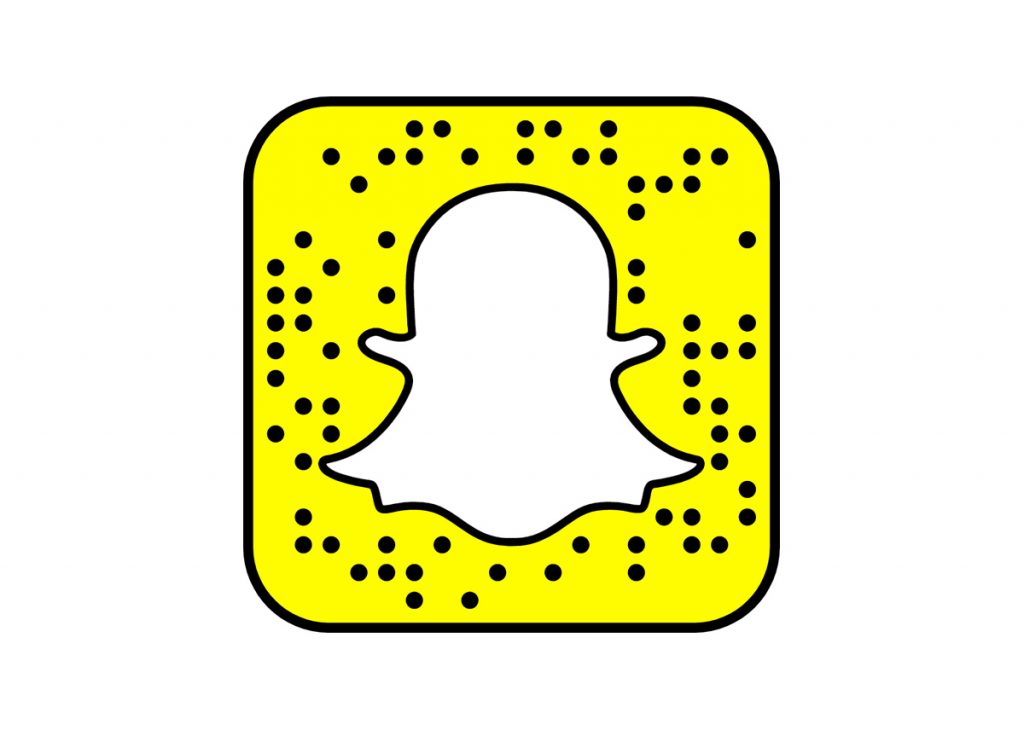 One of the most mysterious logos as, nobody knows the real story behind its design, though much guesswork has been made about it, but its mystery is still unsolved. 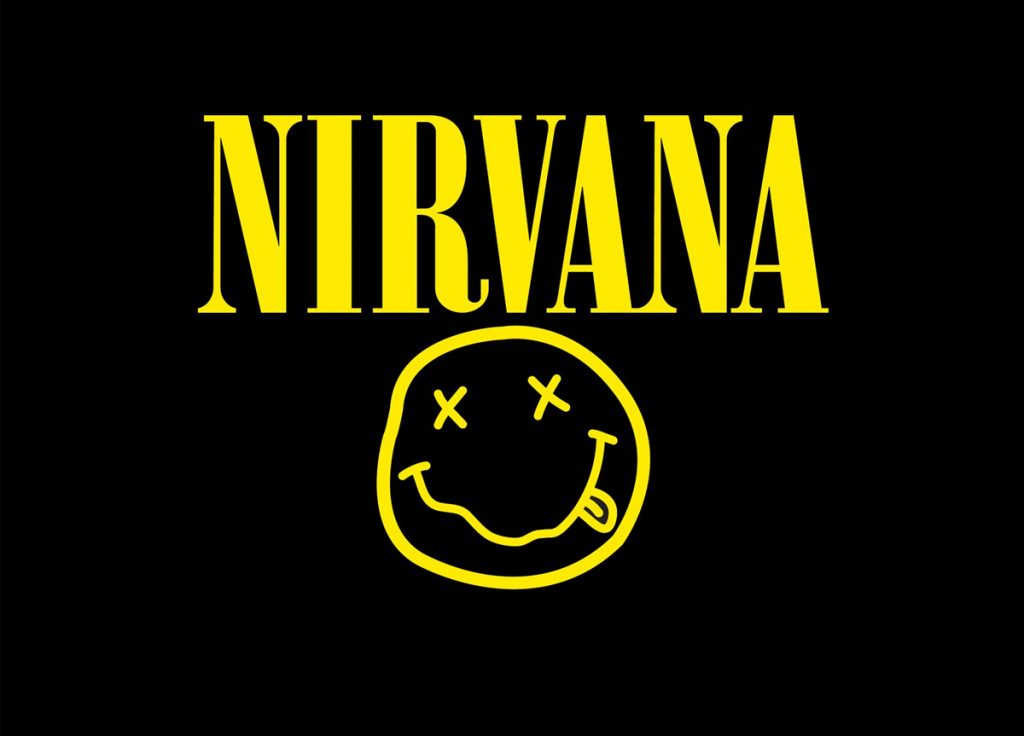 Best friend of your cubicles and fridge doors; was actually invented by accident! 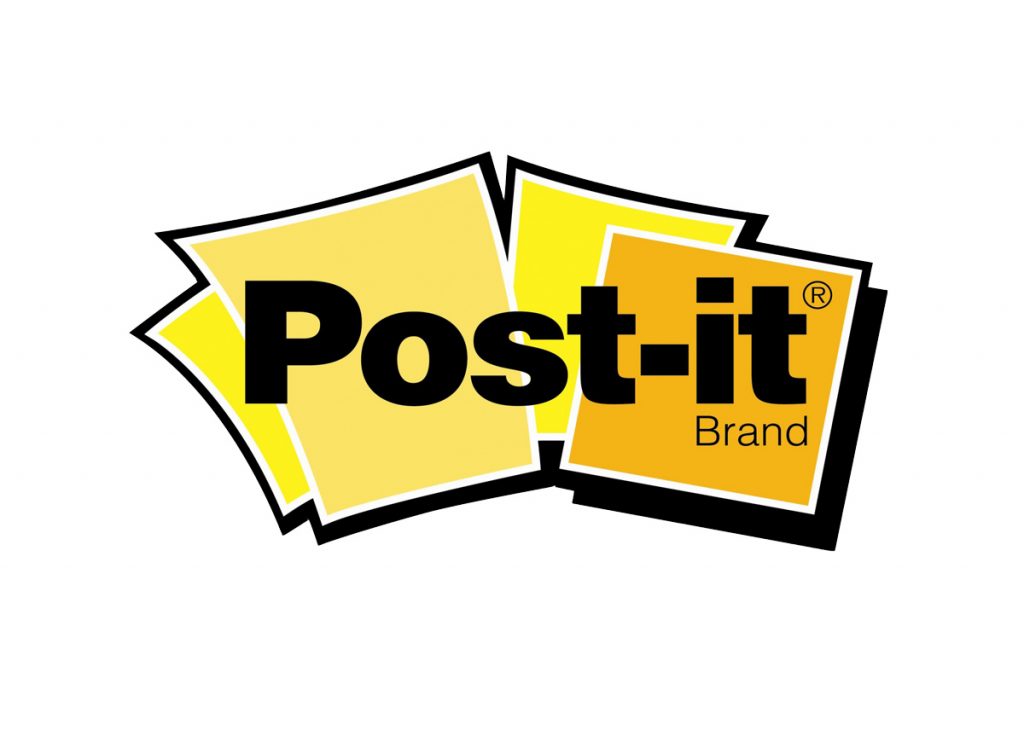 It is an American Entertainment Inc. which is famous for its motion pictures, also known as ‘WB’. 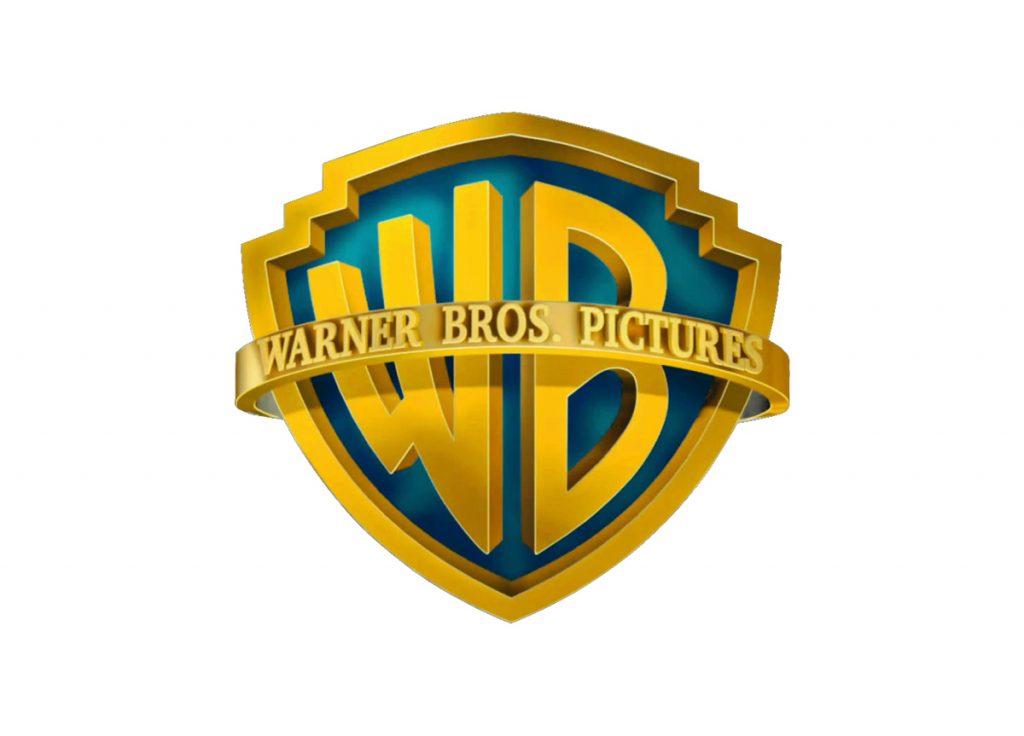 Pikachu, the favorite of all is yellow in color. But did you ever notice that, the famous cartoon series logo is in yellow too? 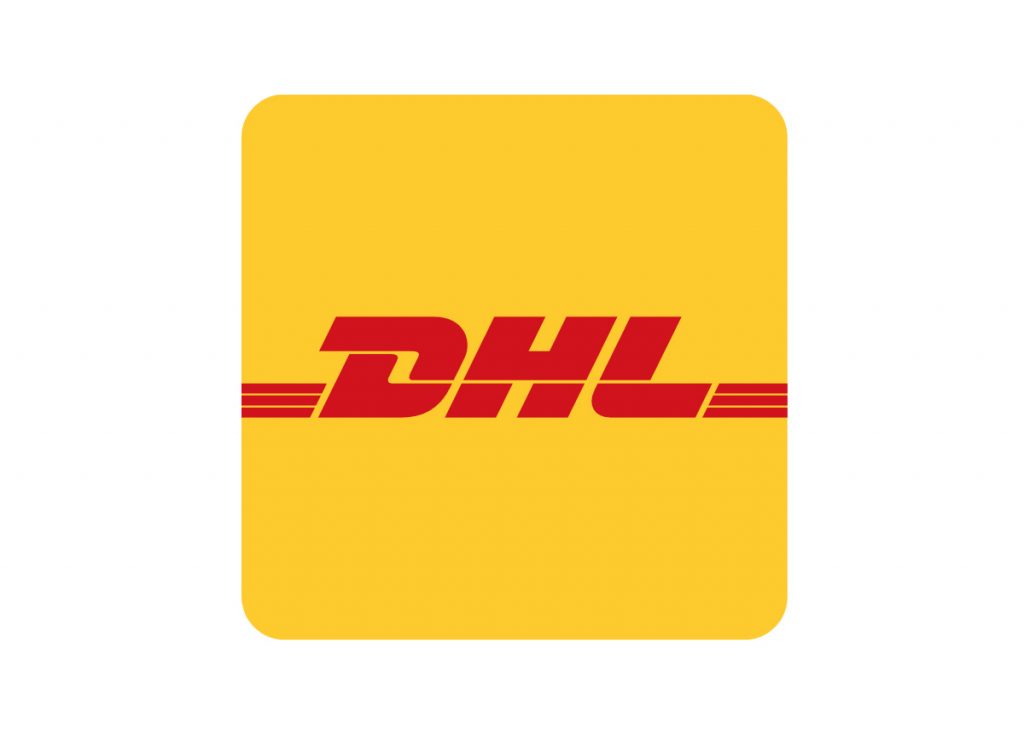 The very first logo of McDonald’s looked like a ‘V’ but then Jim Schindler extended that ‘V’ into ‘M’. 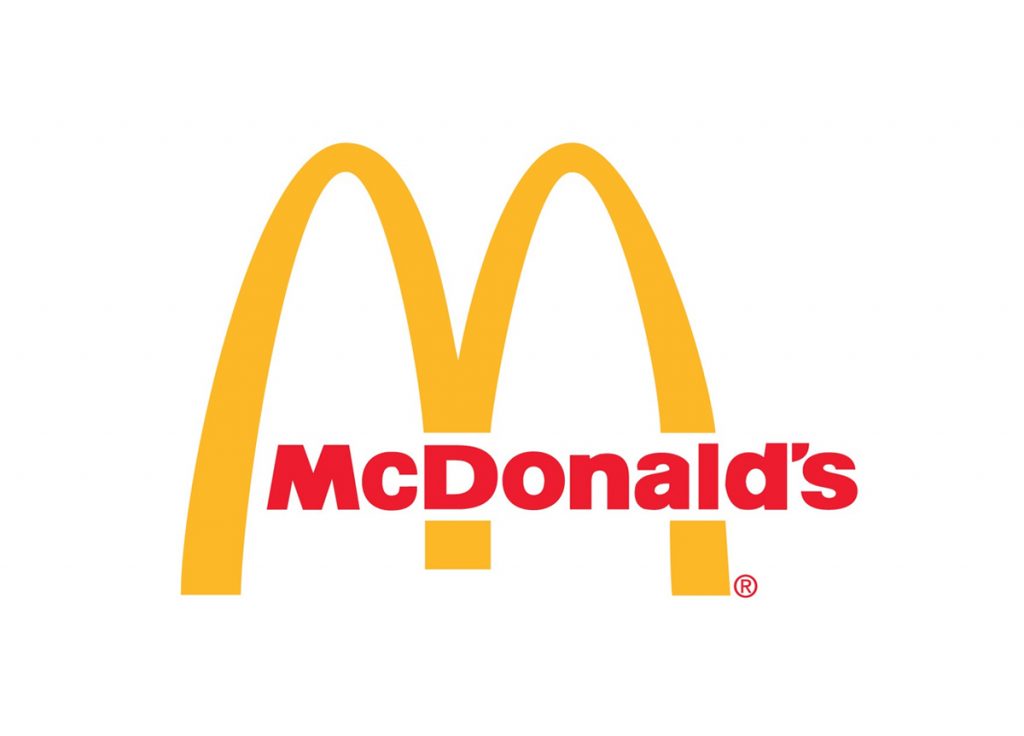 The movie’s name is no less than its logo, it is its identity which thrills Star War lovers in movie halls. 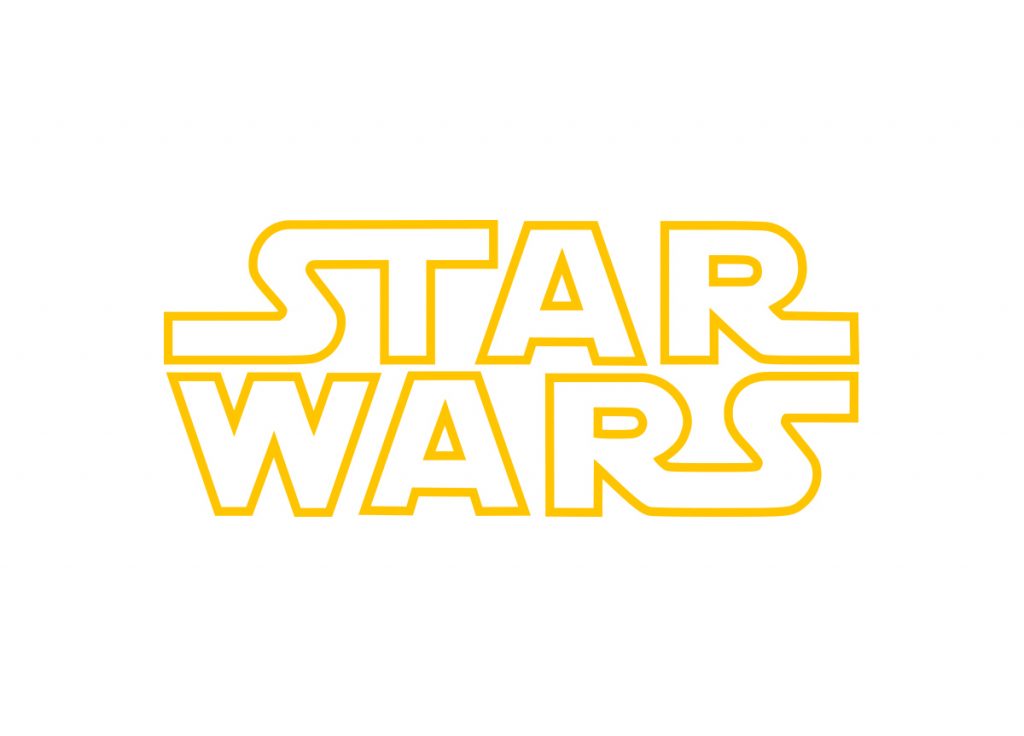 The ‘S’ of Superman is not just a letter; it’s also a Kryptonian symbol for ‘Hope’ as per 2013 movie’ director. 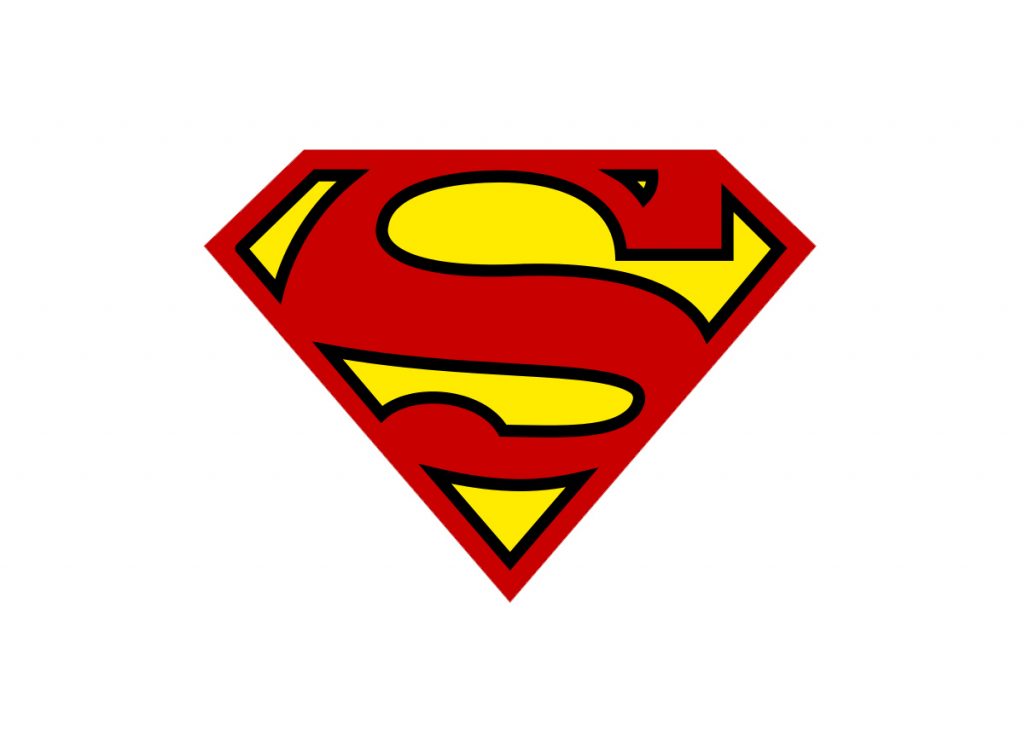 An automobile manufacturing company whose cars are drove on every road of the world. This is fame! 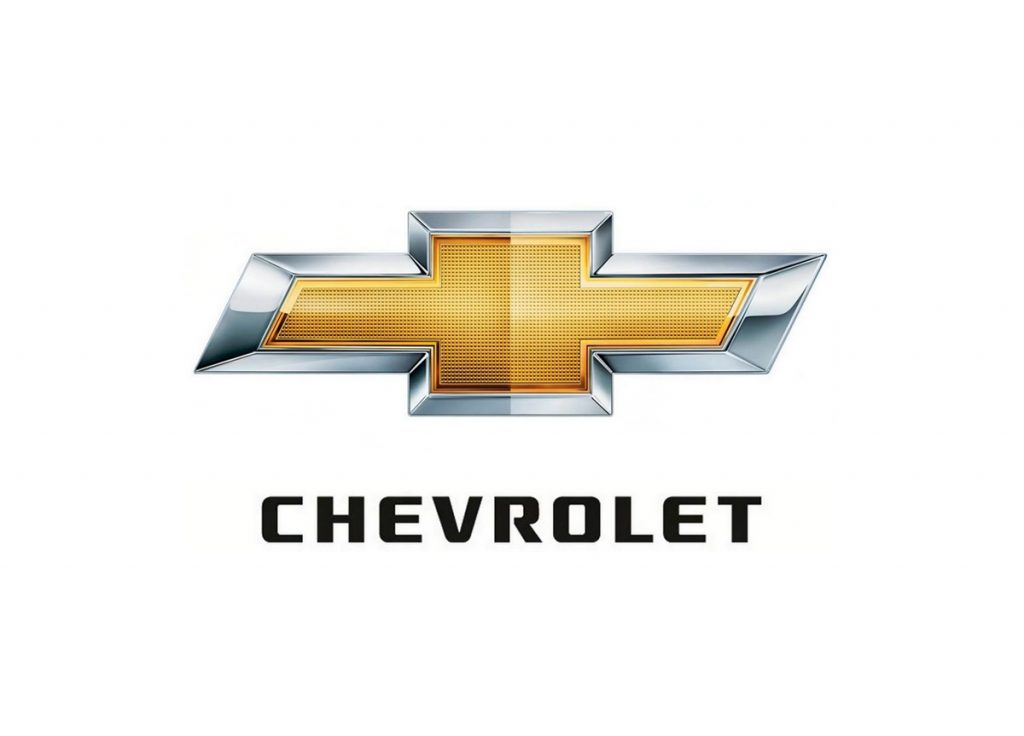 Lays is known by many names in different countries. For instance: In Vietnam it’s called ‘Poce’, ‘Margarita’ in Columbia and ‘Tapuchips’ in Israel etc. 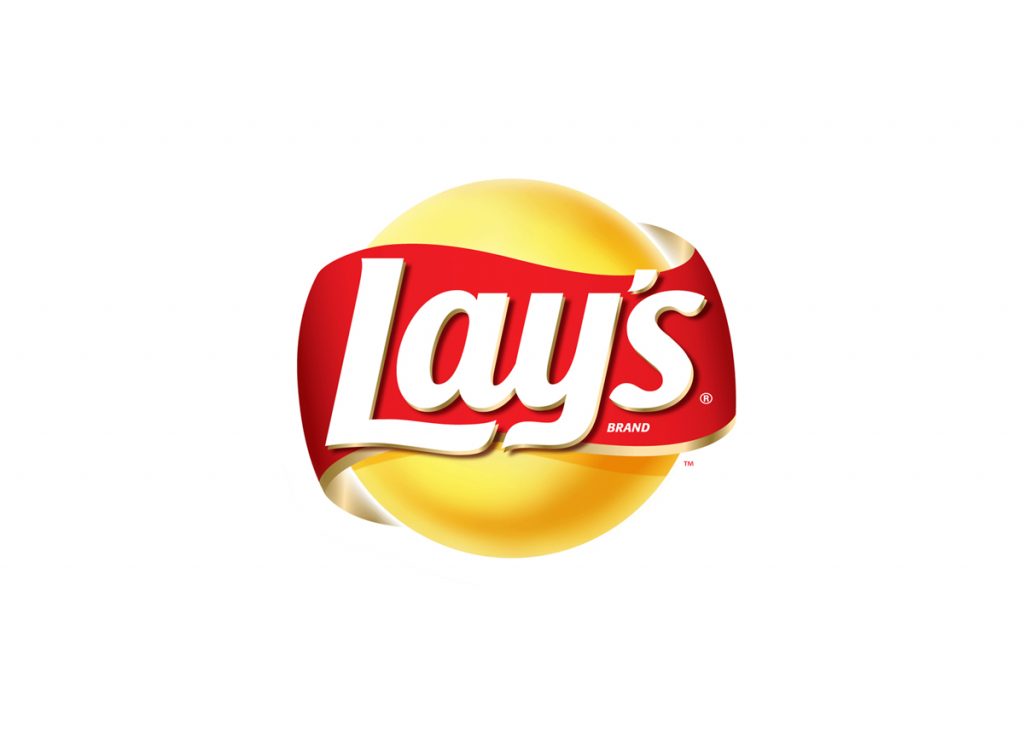 If your general knowledge is better than others, you must definitely know about ‘Ikea’ which is one of the largest furniture retailers producing ready-to assemble furniture. 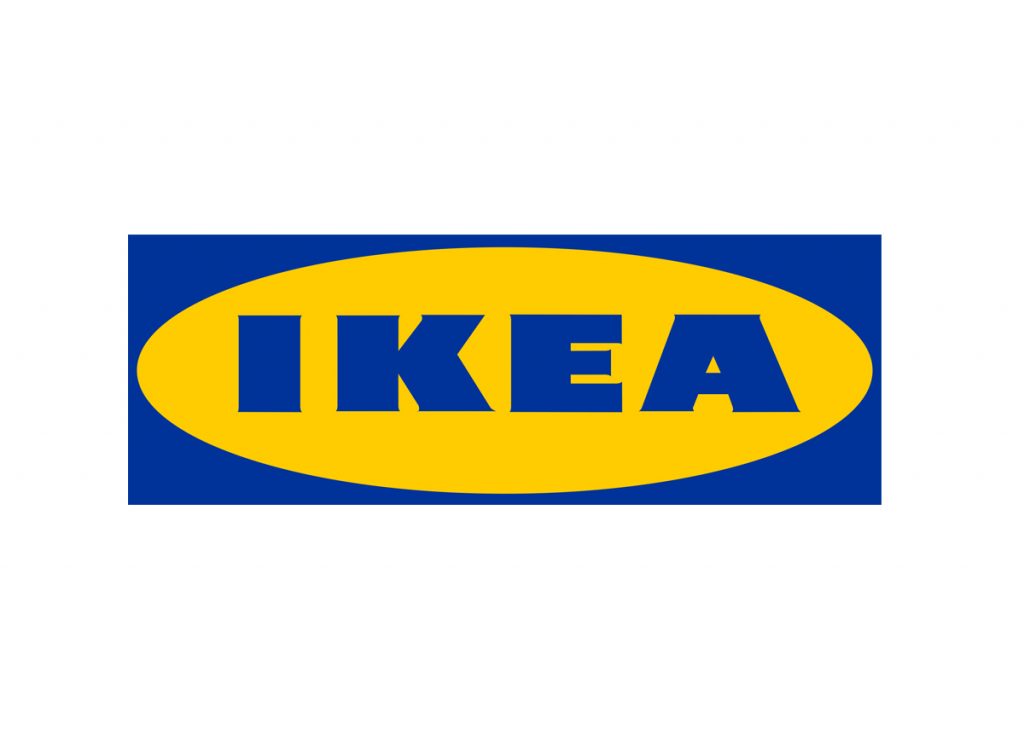 This Japanese company says that, the color yellow in their logo, represent passion and extensiveness of knowledge and skill. 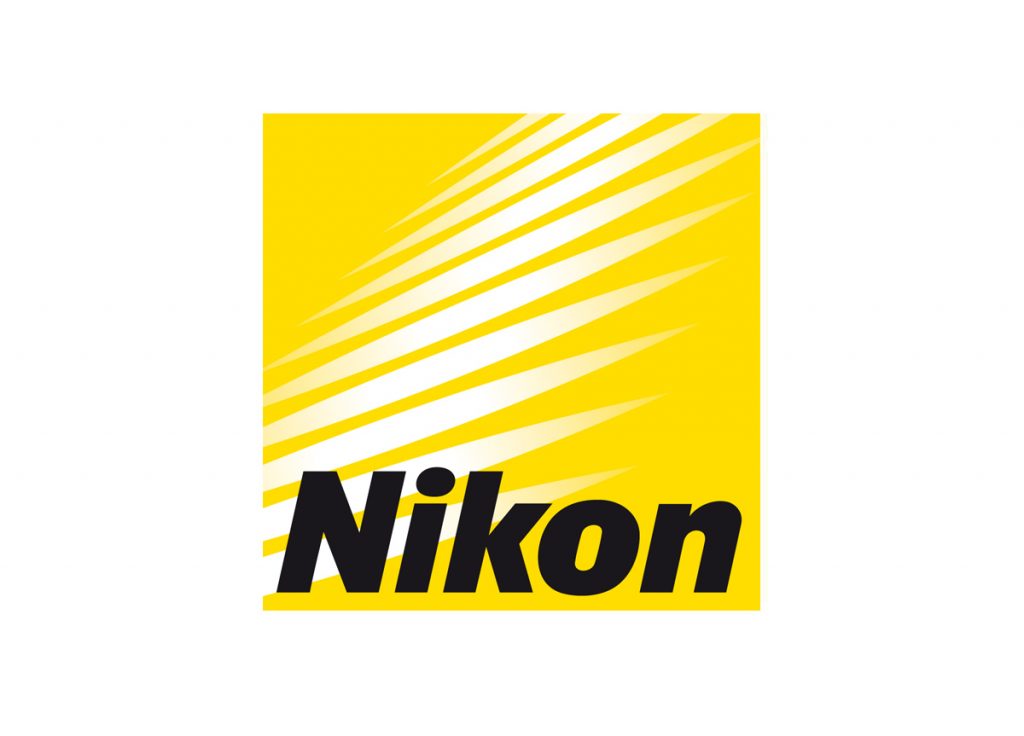 ‘S F’ in its logo stands for Scuderia Ferrari. 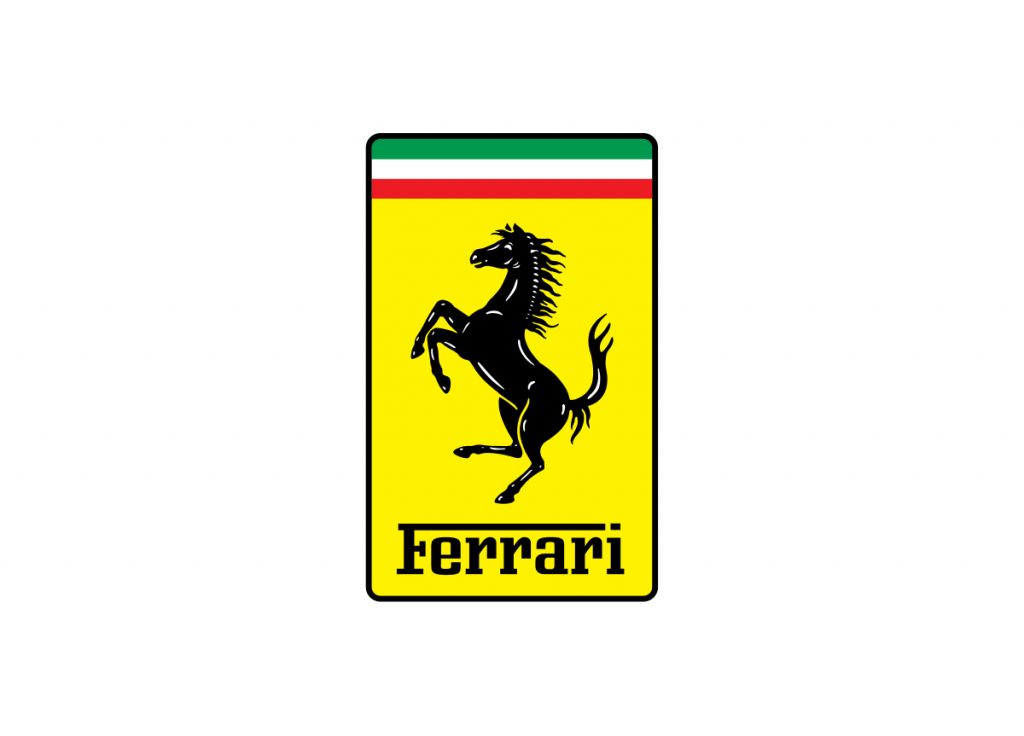 Originality has individuality. One of the most intelligently designed logo, which shows a searchlight with a bat cut-out attached to it, so that it projects a big Bat emblem in the dark streets of Gotham city. 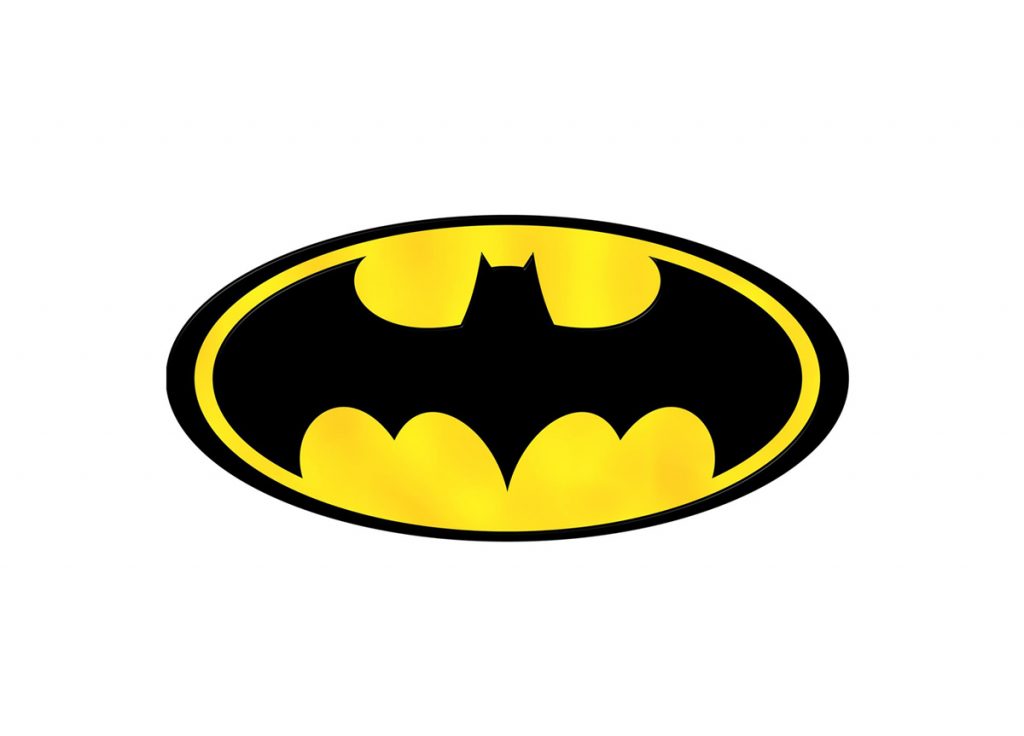 The arrows of its logo represent entrance and exit. Where Y’ arrow is for your exit and S’ is for your entrance. 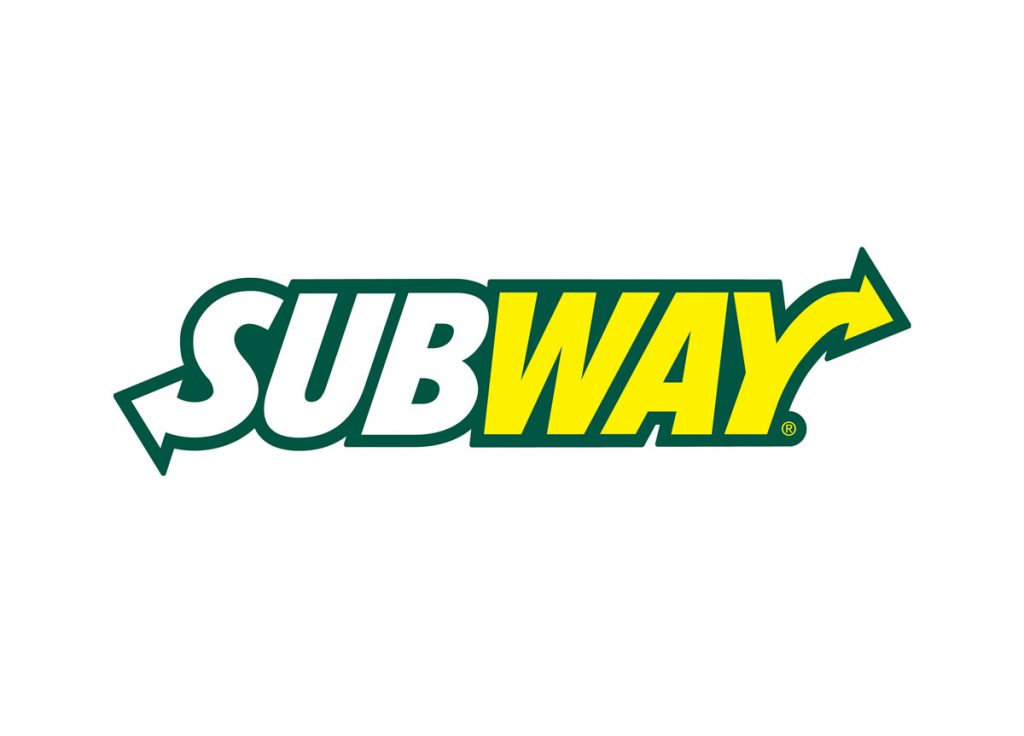 We thought to give you a cinema hall-like feeling, guess this black outlined background should do the work of screen. 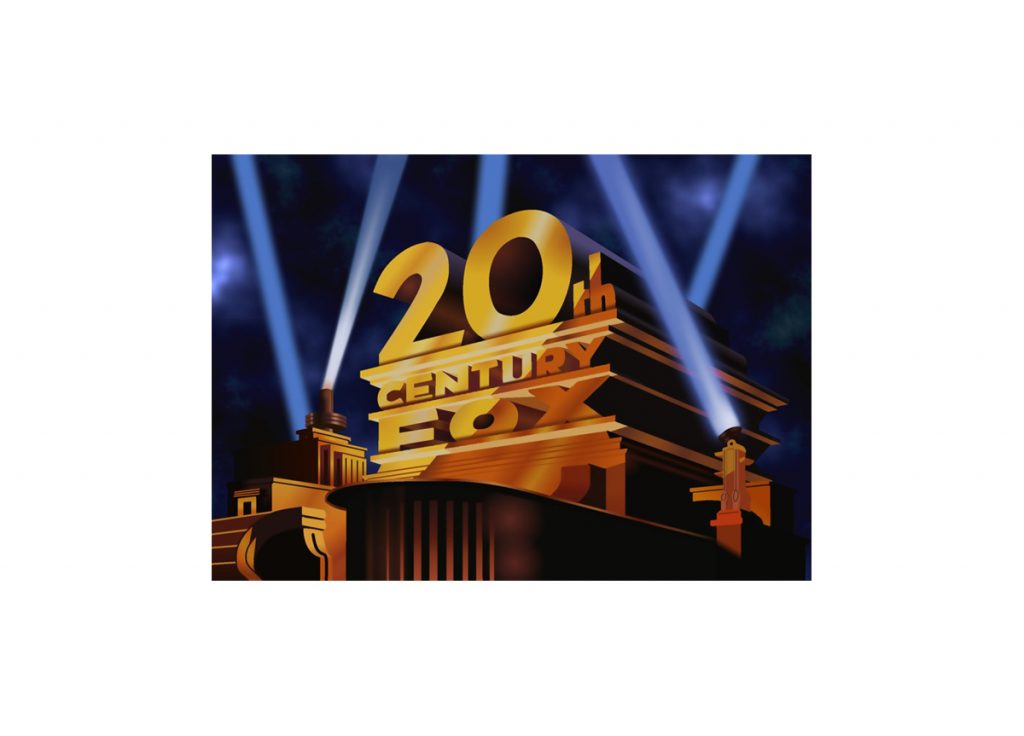 Don’t forget we have super-heroines too. 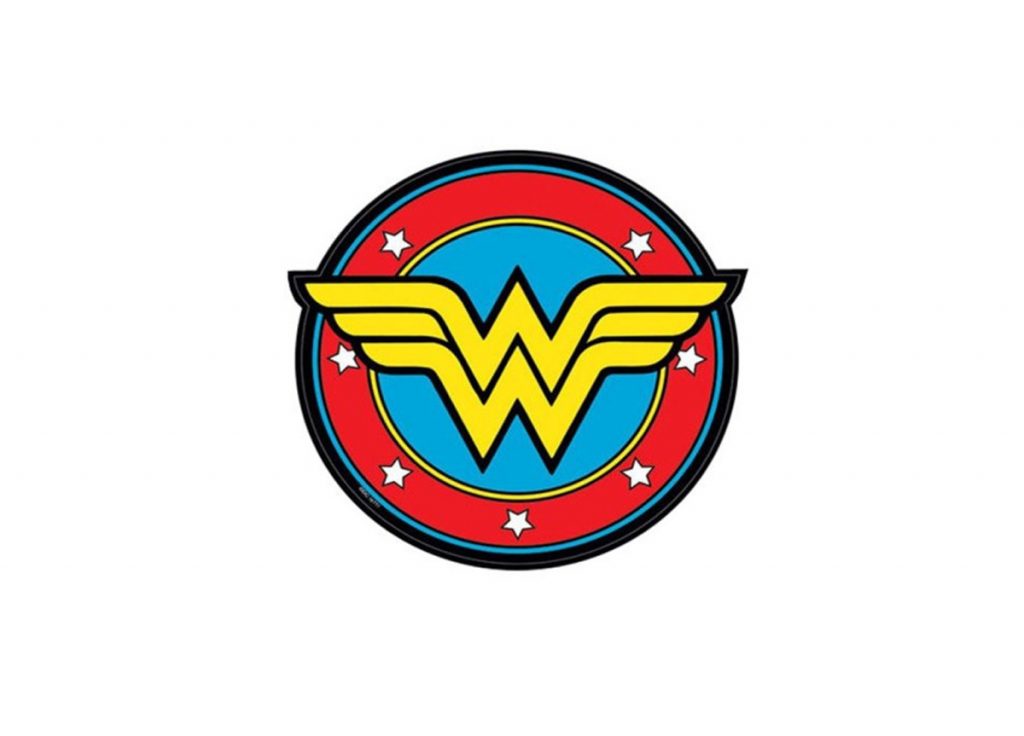 Every color has their own emotional, physical and behavioral traits, if your favorite color’ yellow then you are cheerful, reflective and a cautious person.