Logos, as every single strategist is very well aware, have the vital power of making or breaking your whole marketing process a success or a complete failure for your respective brands. Hence, strategists know better and spend a large number of loads to graphic designers for the creation of their logo of their brands. Today we are going to look at some of the most expensive logos of brands in the whole world and also discuss the elements which make them so! So without a further ado let us jump right into it! 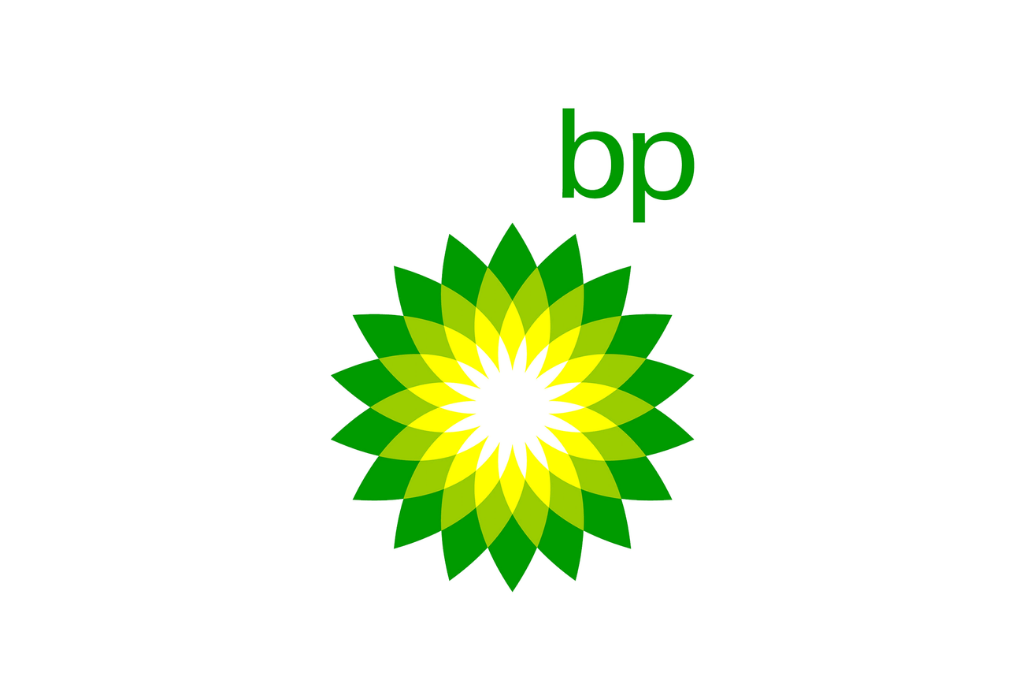 First up we have the logo for the British Petroleum (BP), with a whopping  $210,000,000 American dollars, the logo’s main focus has to be its beautiful colour scheme which has a somewhat ombre effect to it which makes it a globally recognized one as well. It is inspired by the flower Helios, with the shades white in the centre followed by yellow and finally green making a gradient like effect. The main intention of going with this colour scheme following  the principles of colour psychology according to which green and yellow are pro nature colours which state and resemble the pro-environment attitude of the brand British Petroleum that is so in an emblem of a flower. 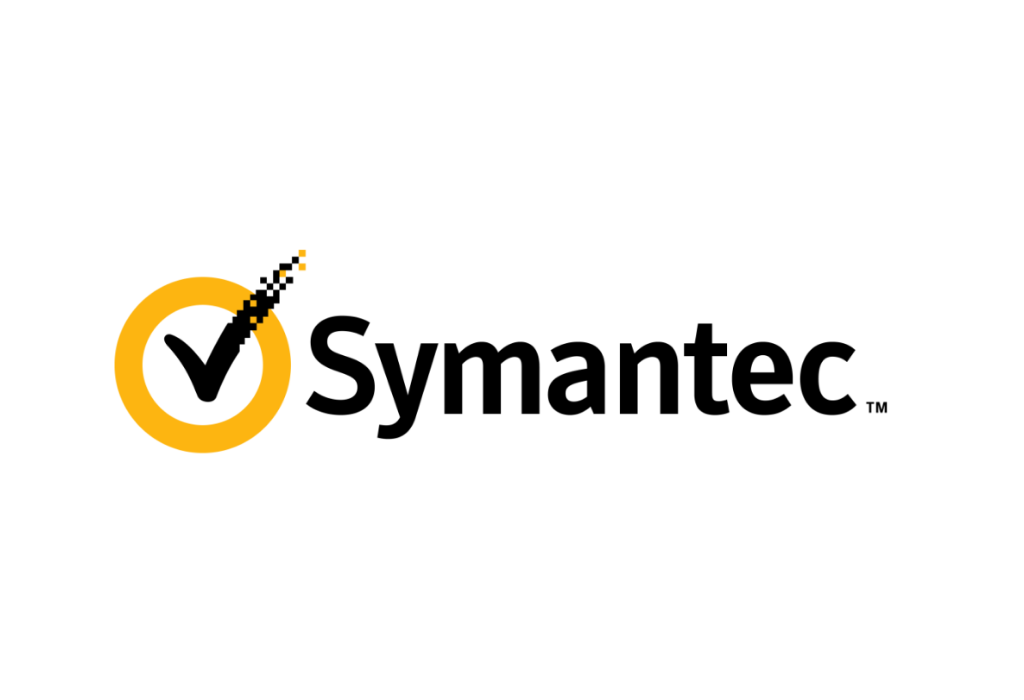 With a bedazzling amount of 1,280,000 American Dollars the Symantec Endpoint Protection purchased this logo worth loads of American dollars in 2010, which is known as the VeriSign Stick sign. The main focus of the logo which is an emblem type is checkmark, a checkmark usually stands for completion, indicating the value of being correct and many more and is ideal for a brand related to security issues. 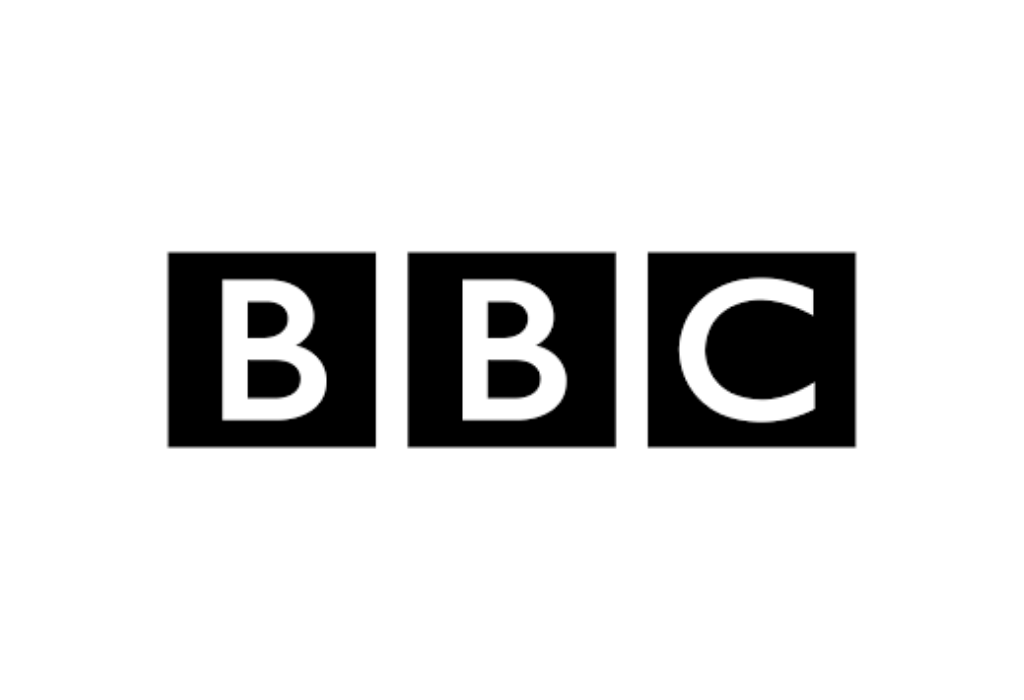 This logo of BBC has been used for a long time and generations after generations have associated this logo with the one and only BBC. It has been a part of its identity since 1950’s with slight modifications. Before the emergence of ITV, mainly this logo was used in signing corporeal deals later on once BBC started television broadcasting, it continued with this logo to build familiarity and positively reinforce the already formed association of this logo to the world renowned brand of BBC. 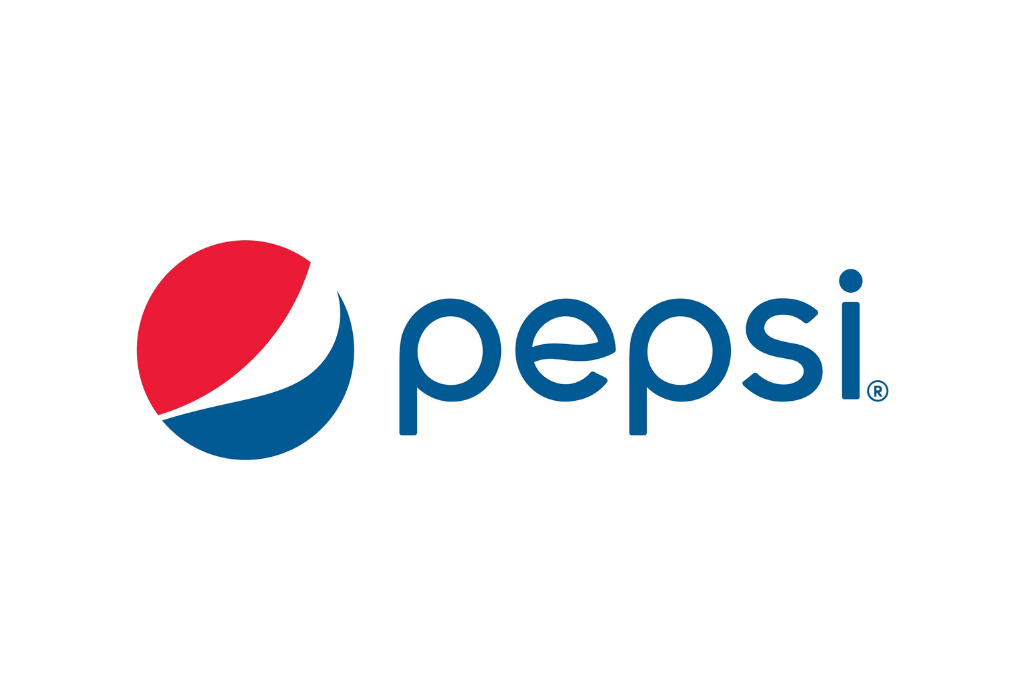 Being one of the most recognizable logos of the whole world and coming onto this list in the fourth position of the world’s most expensive brand logos is quite a win for the global company Pepsi. The modern logo of Pepsi was originally found back in the 1940’s during the World War II. And then ew was created with the motive of challenging another popular Cola drink brand Coca-Cola or better now known as Coke which is still the world’s most popular brand producing sweet carbonated drinks. In October of 2008, the brand had announced that they are going to modify the packaging of few products and modify the logo as well. And then came the logo which is still in use since 2nd June, 2004. Except only one product known as the Pesi Throwback, all the other ones used the new logo.

The tri-colour red, blue and white in a wave like form which is enclosed in a full circle was definitely a success in terms of skyrocketing marketing expansion even though the primary motive is not yet achieved. 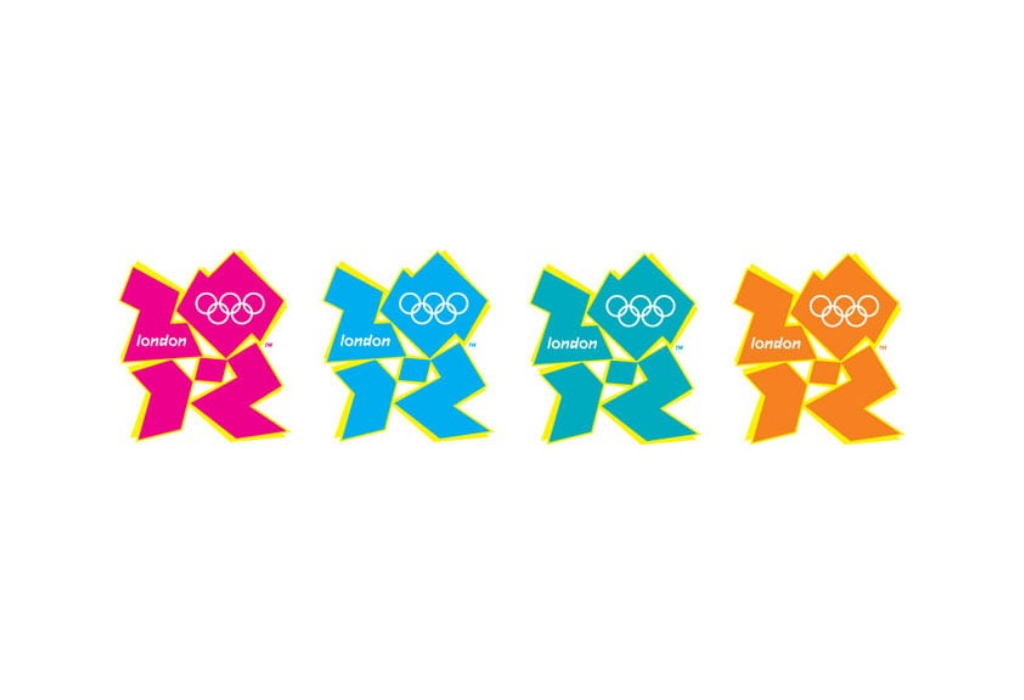 Being one of the first logos in the list which was heavily criticized not only because of it’s visually unpleasantness but also due to the symbolic connotations it had made and was inspired by.  It was mainly inspired by Cubic Style of art, and the designers were also unable to accommodate the excellence of British architecture which was the main motive behind this logo. But the uproar of controversy was caused because it was thought to be saying the word “Zion” hidden by the cluttered design. Other than that there were several aspects for criticism, among the famous ones there was the question of looking modern enough. It was the year of 2012, very much in the more modern and chic era and to people the logo came out more as a logo from the 80’s or 90’s and definitely not the 2000’s.

The colour palette too was too bright and vibrant for a reputed and global brand like the Olympics which needed a little more sophistication added to their already “clutter of a mess” logo. The bright neon-like pink and similar yellow could also be mistaken to be a part of a college fest as compared to a reputed and global Sports event. With this we conclude the list, with the message very bold and clear that the expense of a logo truly is not a deciding factor in its marketing success.