Stanislaw Wilczynski is a tattoo artist based in Moscow. Before he found his calling as a tattooist he had been working in the IT industry. This experience somehow seeps through in his work; the sheer industrial techno-digital feeling is evident.

He calls his work Digimatism, short for Digital Suprematism which is digitally created Suprematic art. His works transition between Russian Suprematism and German minimalism.

Just so you know, Suprematism was an avant-garde short-lived movement in the Russian art sphere during the early 20th century. Kazimir Malevich, of the ‘Black Square’ fame, was the founder and pioneer of this movement. His and other Suprematic works challenge the notion of what we call art. They focus on abstract representation of meaning than on the aesthetics and realism. These works have extended the boundaries of abstraction.

Banking on this heritage, his designs are heavy on plain geometrical shapes. He has also given up on colour to achieve the level of unconscious impression that he has. His tattoos are constructed in single-tone black.  He relies on iconography too, there’s a kind of liveliness in the serene minimalistic forms.

Here is some of his skin art for you to get inspired. 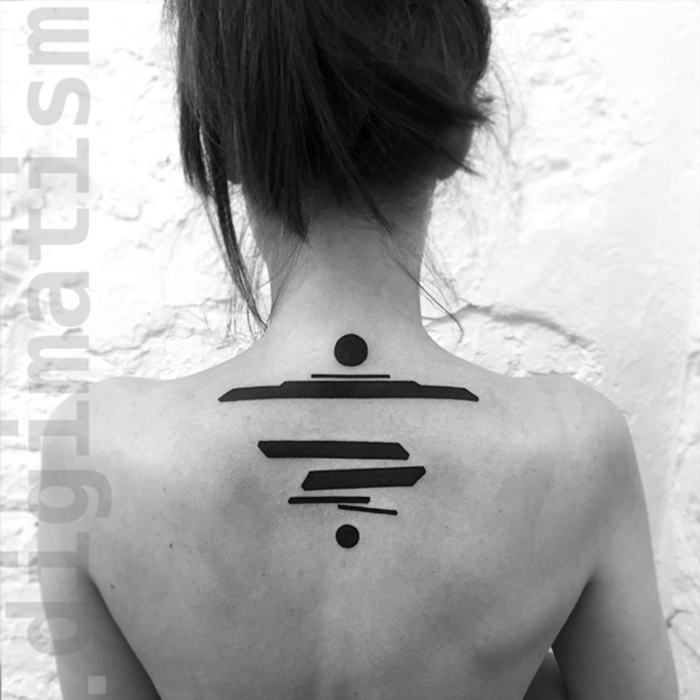 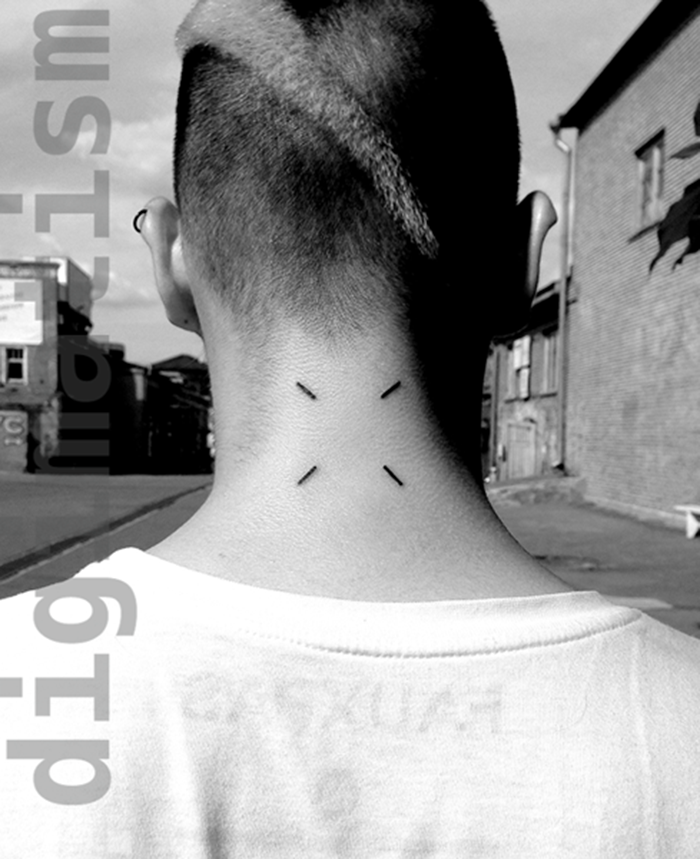 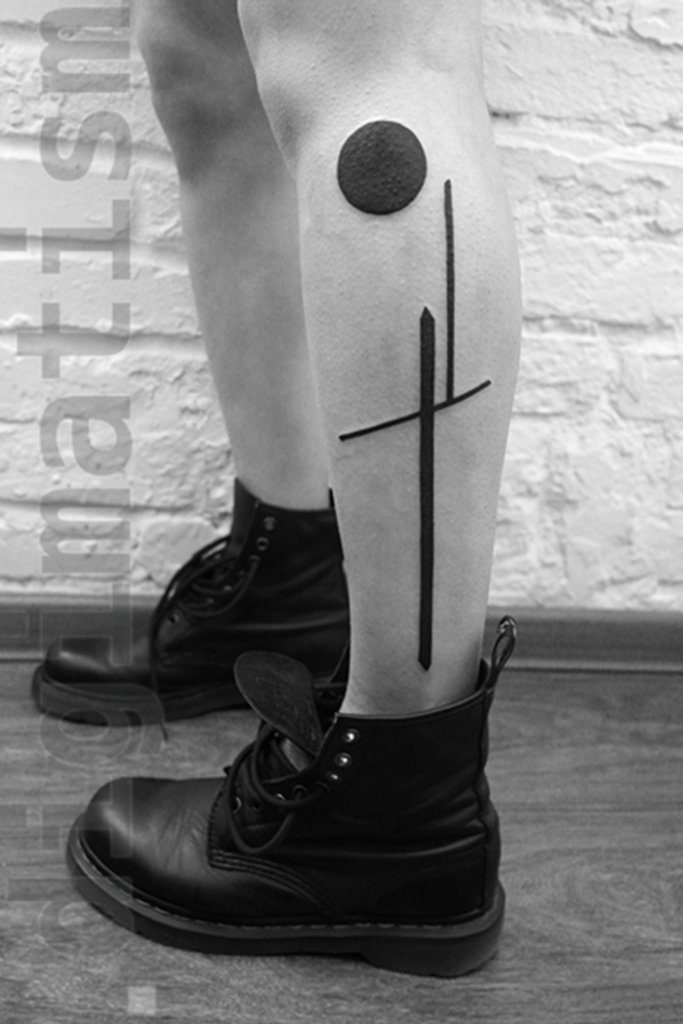 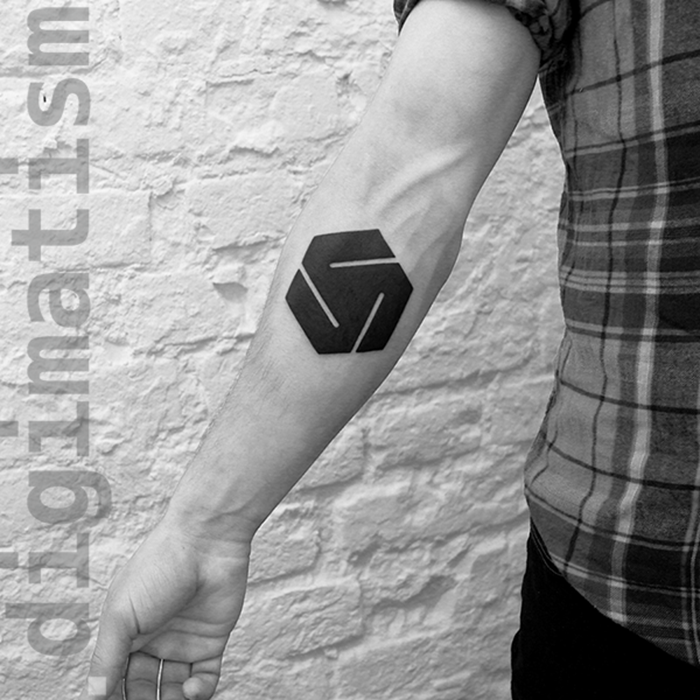 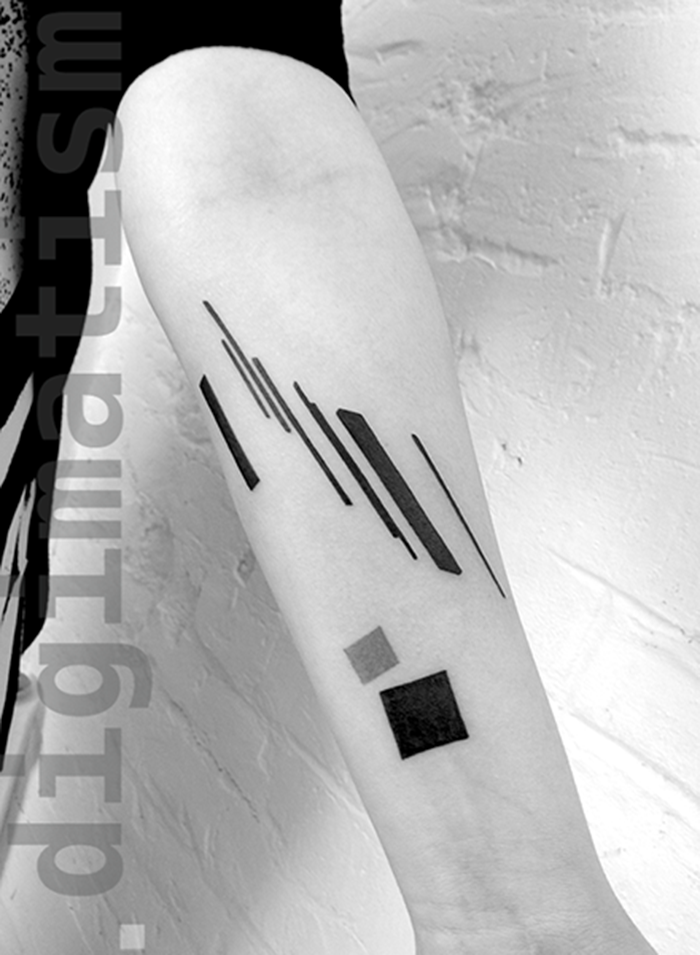 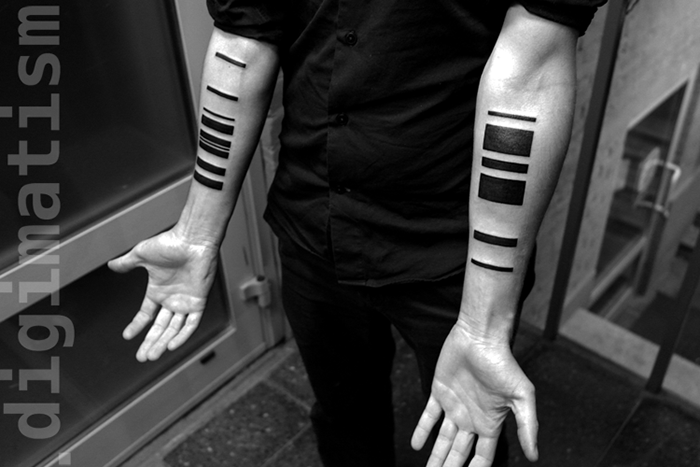 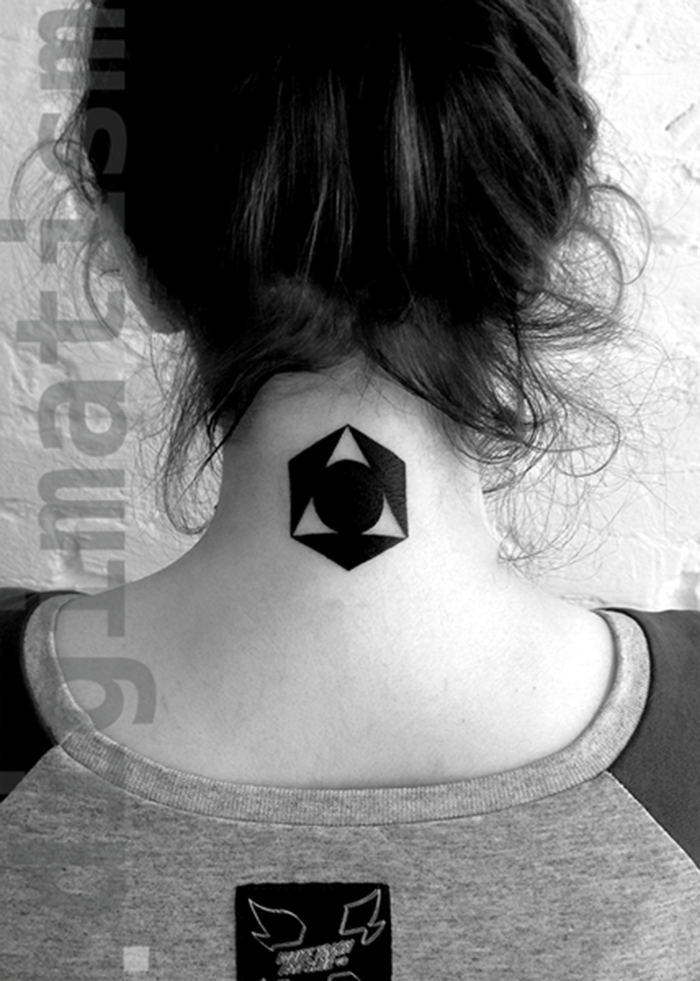 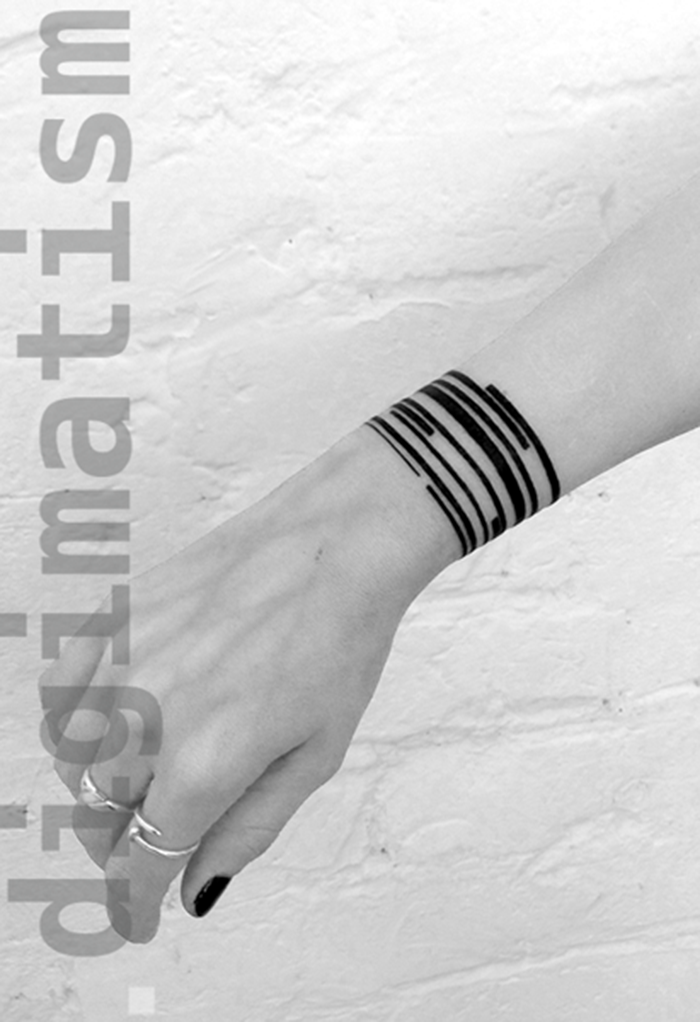 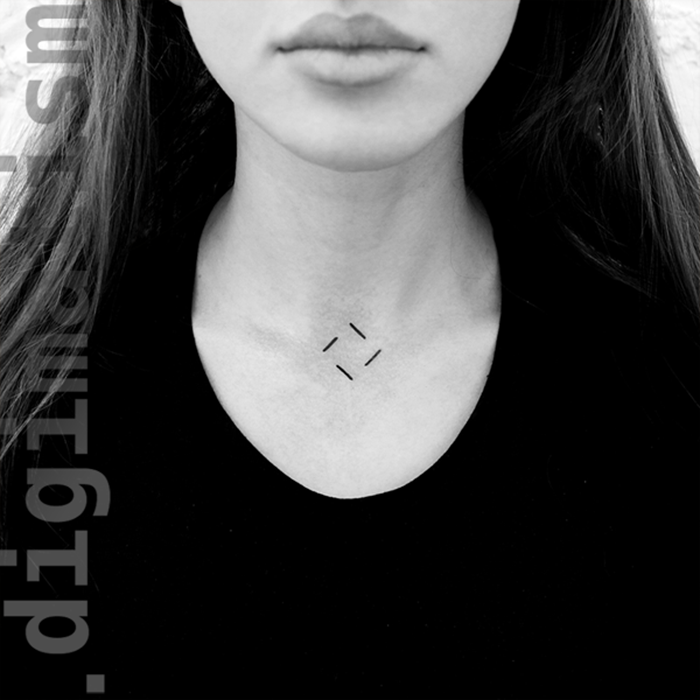 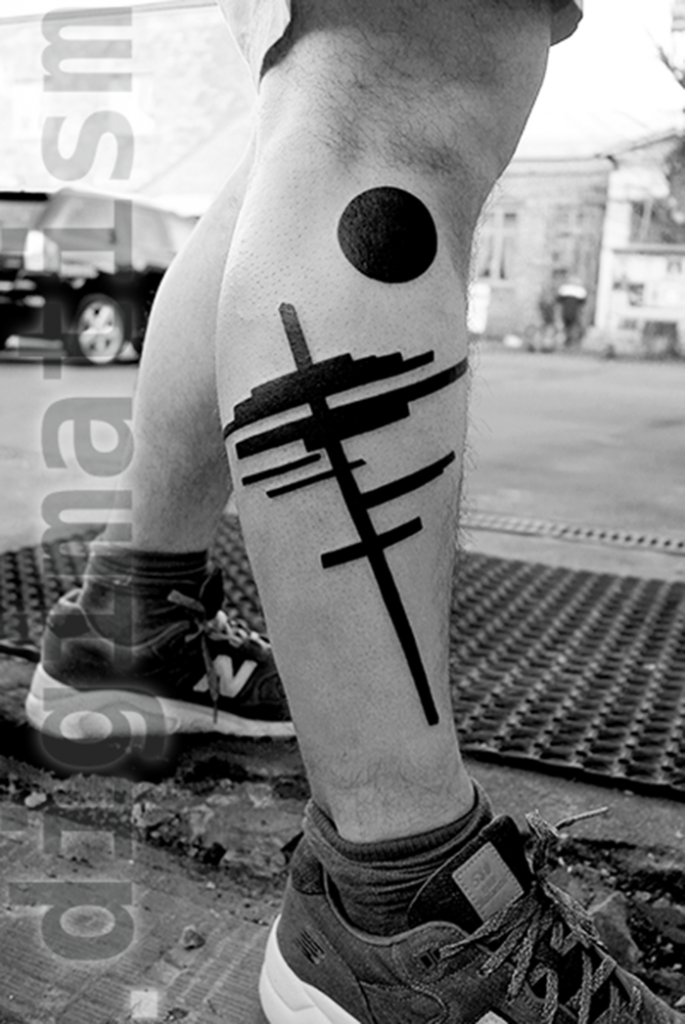 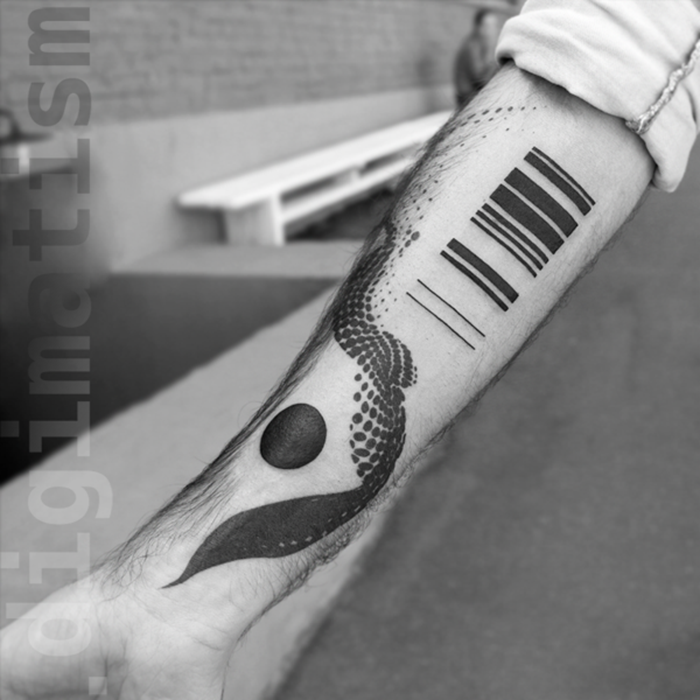 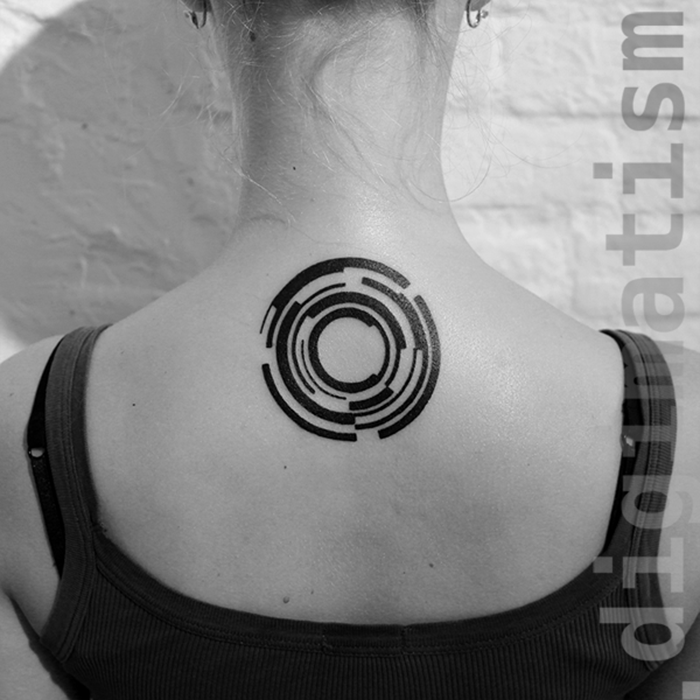 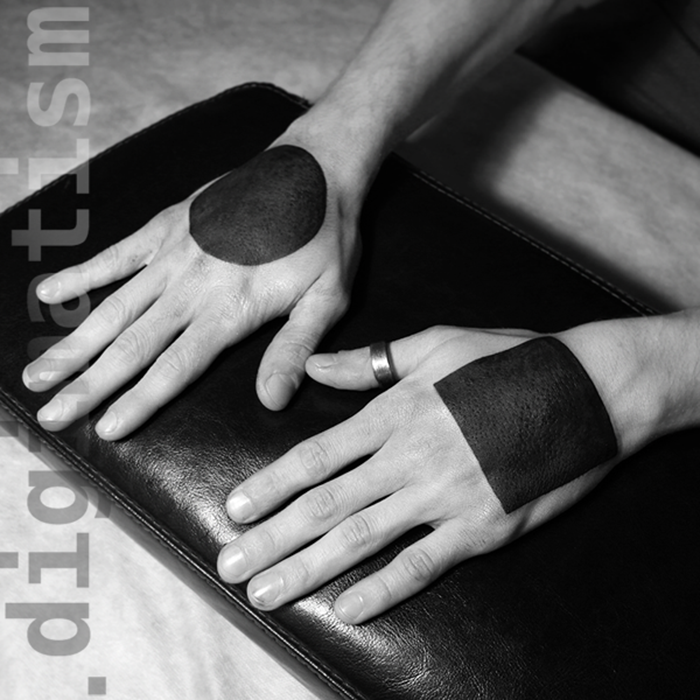 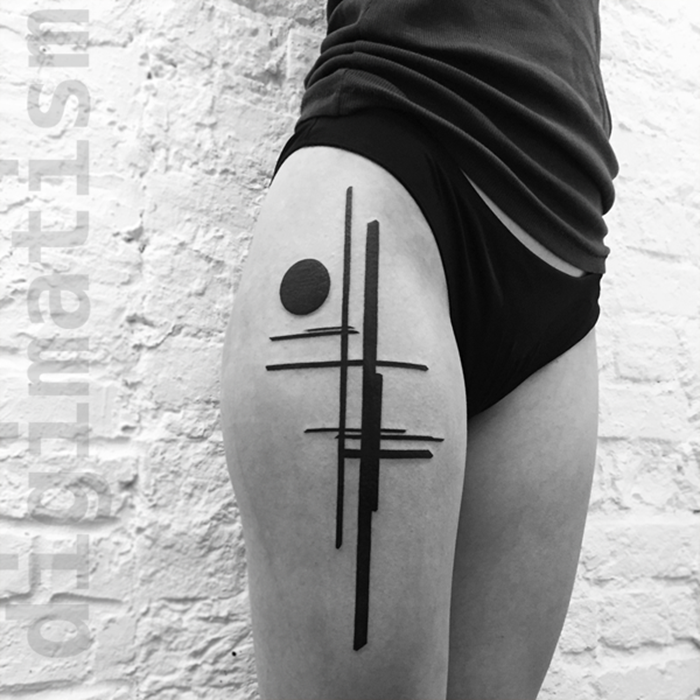 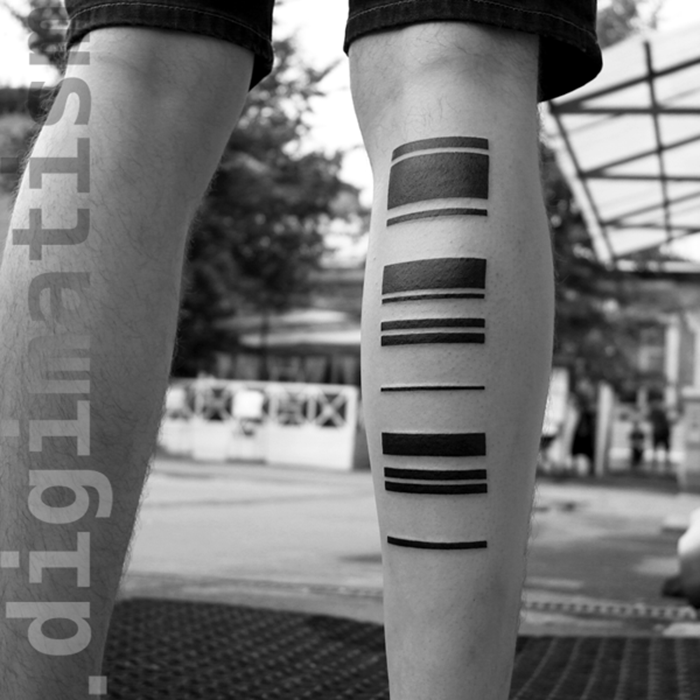 Artist: Stanislaw Wilczynski
Artist’s Site: www.digimatism.com
All the works displayed on this page are copyright to artist.