We’ve been witnessing some insanely talented digital artists and graphics from Eastern Europe. Adam Quest is also seriously gifted vector illustrator from Poznan in Poland. He has done illustrations for Facebook Poland, The Times magazine, Men’s Health and Women’s health magazines, and has also featured in the Computer Arts magazine. All this lays substance to his talents. But today we’re focusing on one of his unpublished personal projects called “Origin of Symmetry”.

In this series of illustrations, he has infused strict geometrical shapes with non-geometric curves. He uses noise to realize texture, which is too common nowadays, but it’s only bad if overused, which is not the case here.

Another feature is the use of human forms. Humans are not merely shown as outline figures but with features and character; even animals have been treated the same way. This kind of use is all but disappearing from most of the vector illustrations we see today, where it sacrificed in favour of functionality.

The objects or more specifically, the beings don’t look like the mirror image but two separate creatures, each with its own character. Quest’s trying to communicate balance in nature which is omnipresent but obscured by the ordinary eye.

Look at the man-woman construction for example. By way of symmetry, he has accentuated the differences between the male and the female form and yet has been successful in communicating that they’re similar; ironical balance. In another, the Monkeys, although mirrored, seem to be mocking each other.

In yet another, which we think most significant , the Hindu goddess Kali’s calm composure is put forth with the aid of symmetry and her violent destroyer actions are conveyed by the outward flying knives.
Origin of Symmetry leaves us thinking as to how one can successfully depict most complex of organisms and activities with such small abundance of shapes and lines. 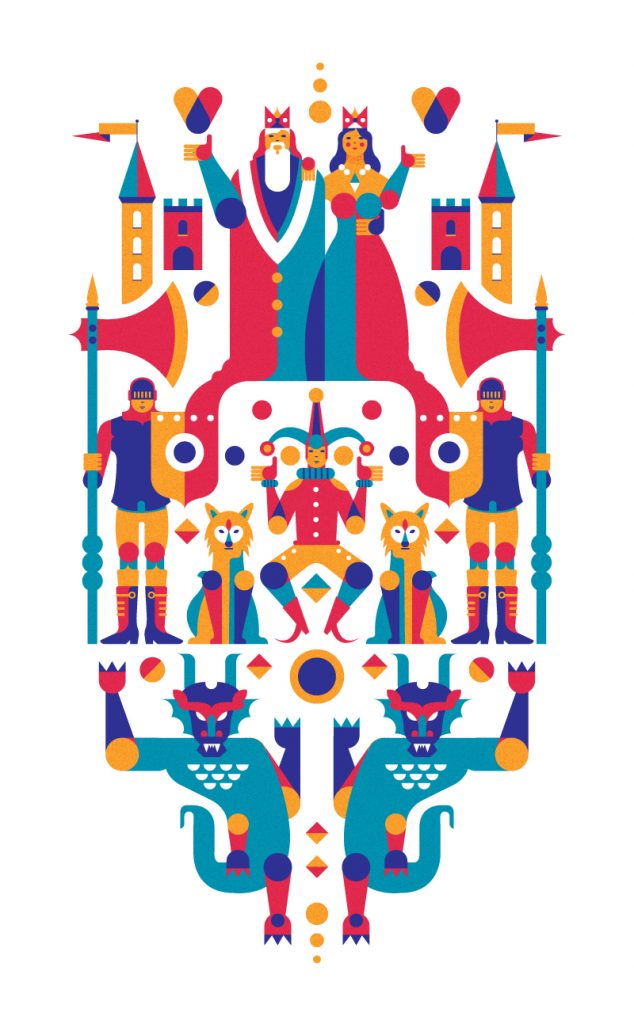 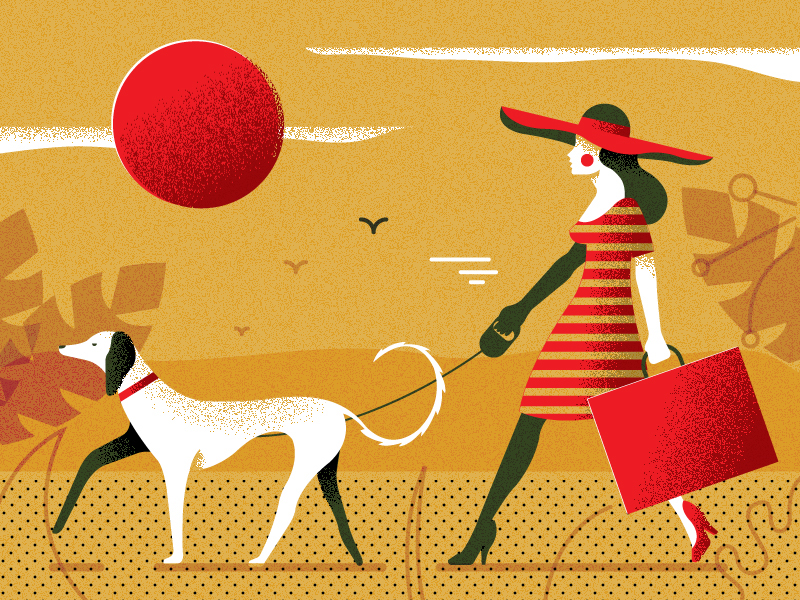 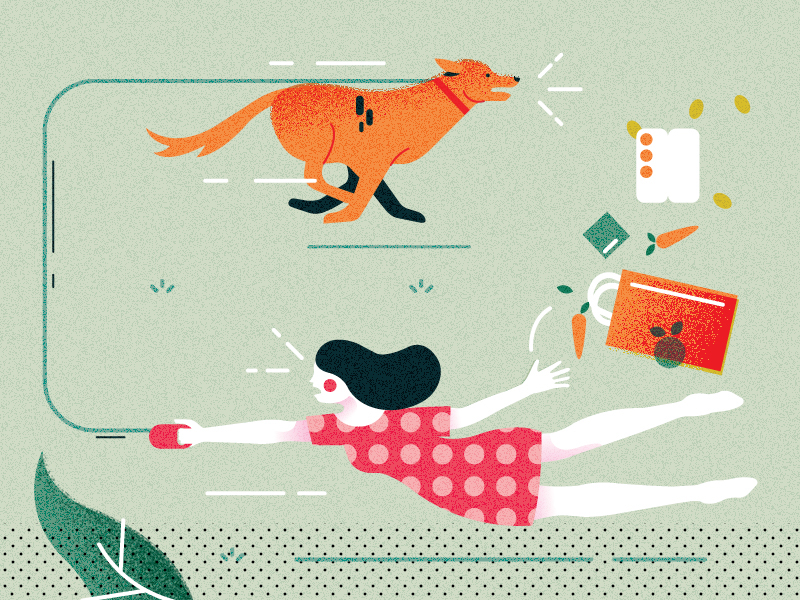 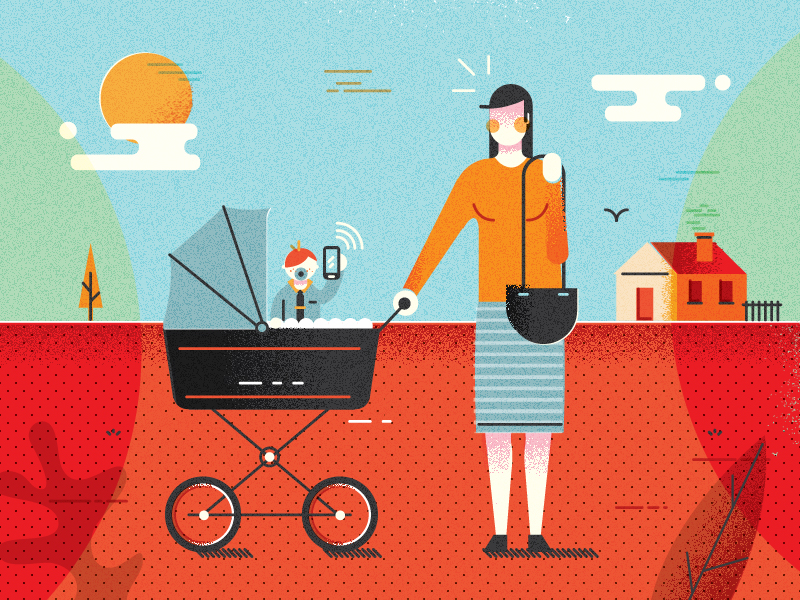 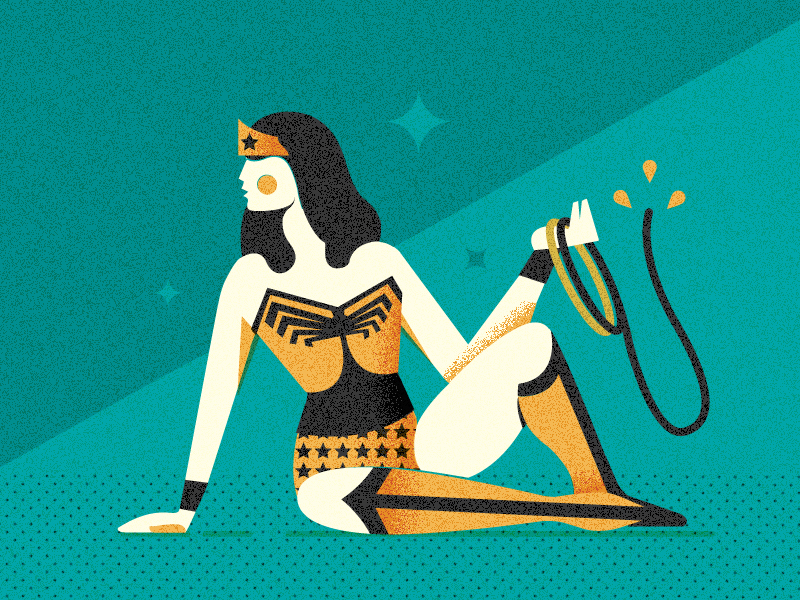 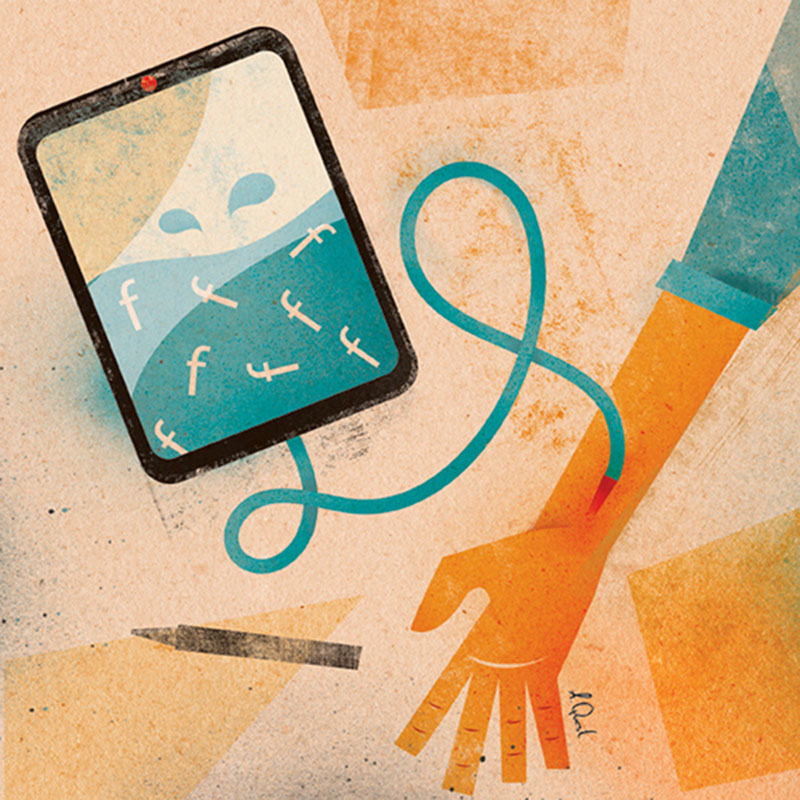 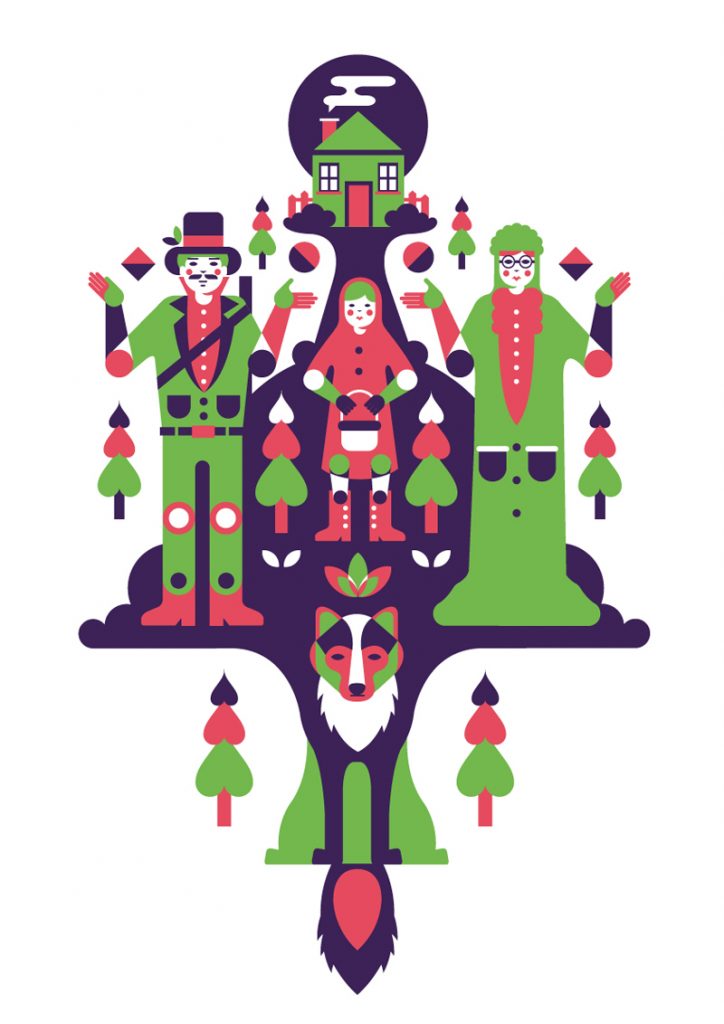 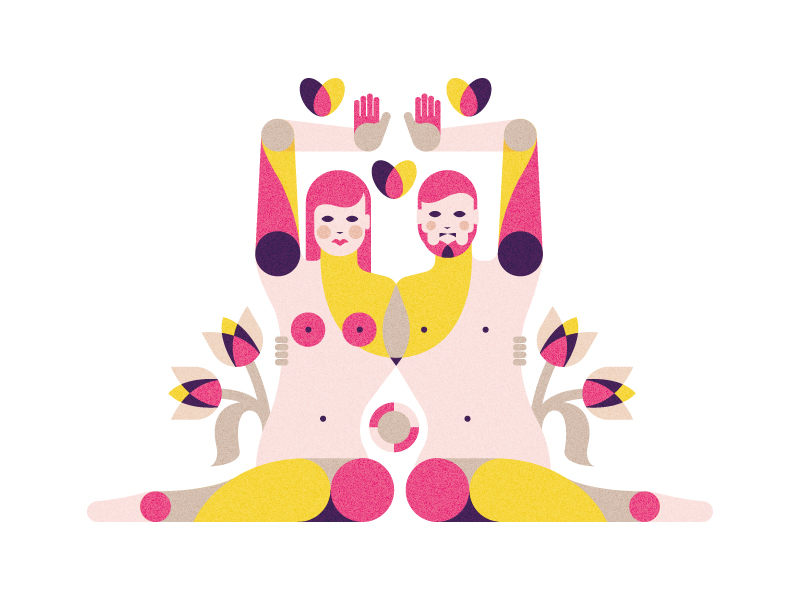 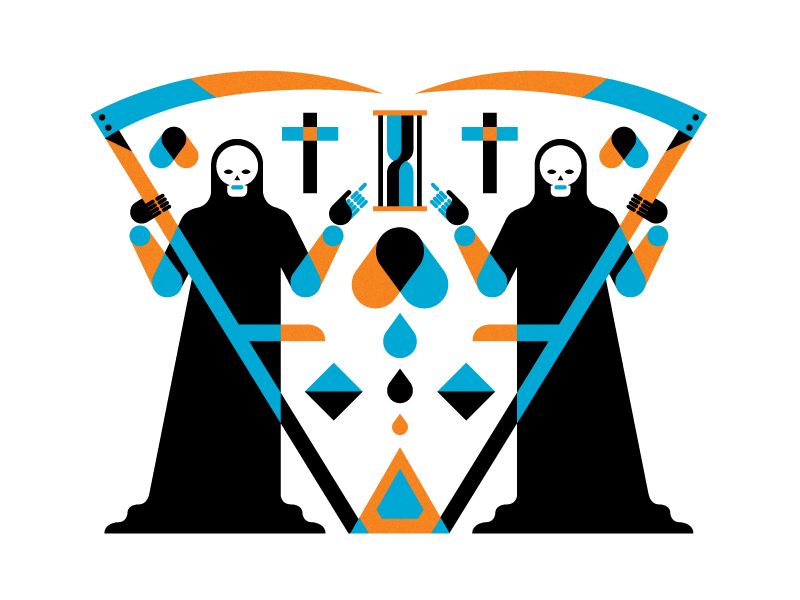 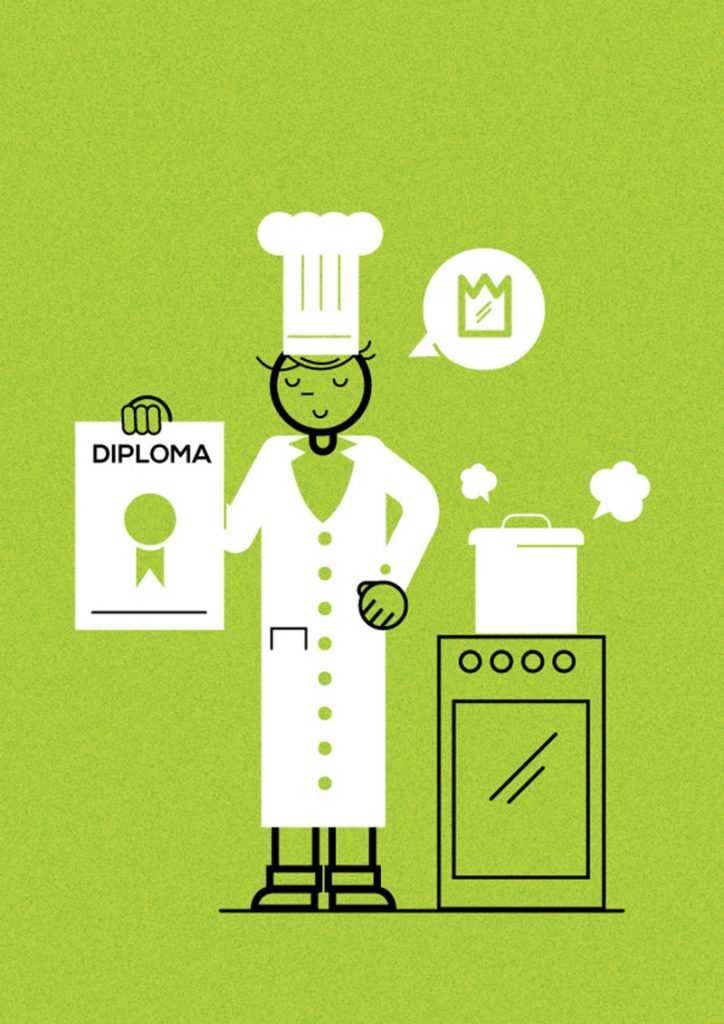 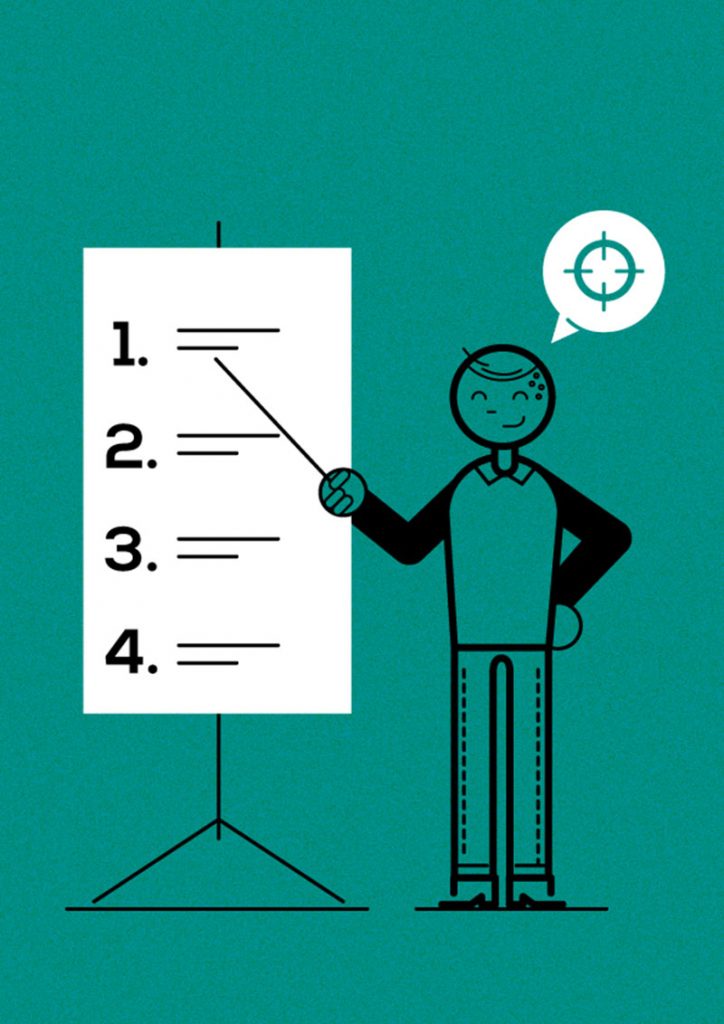 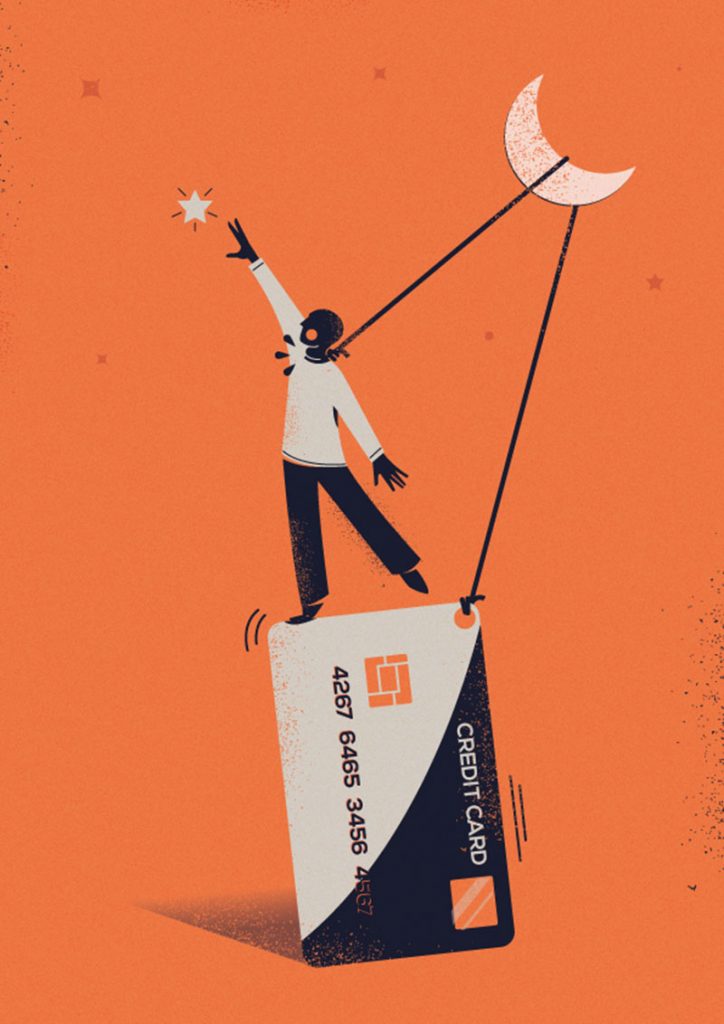 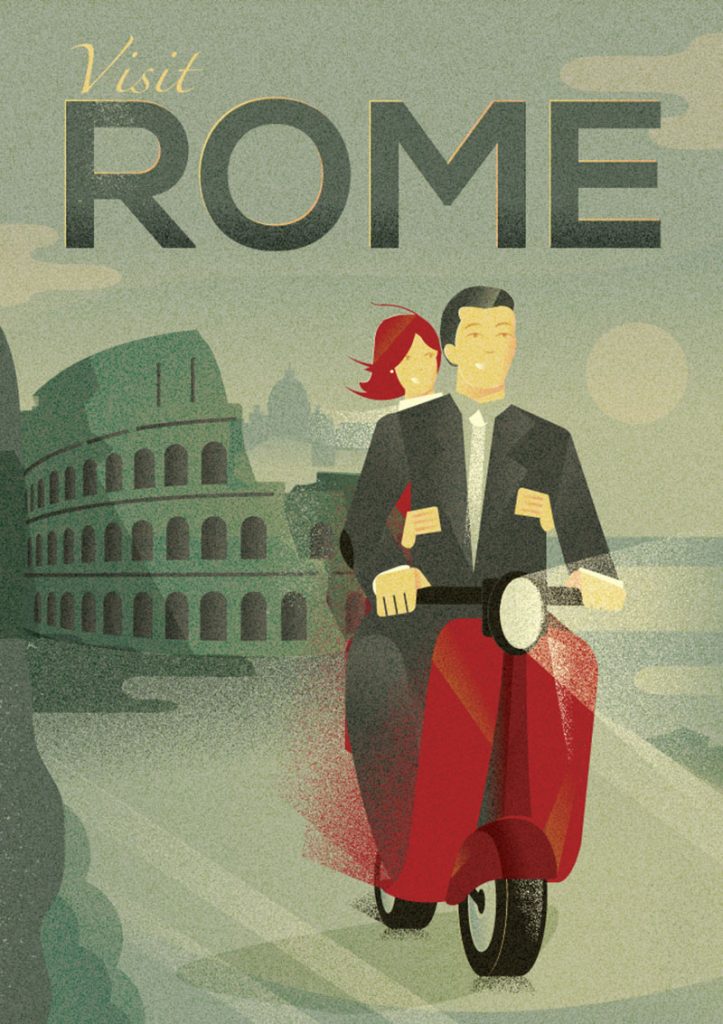 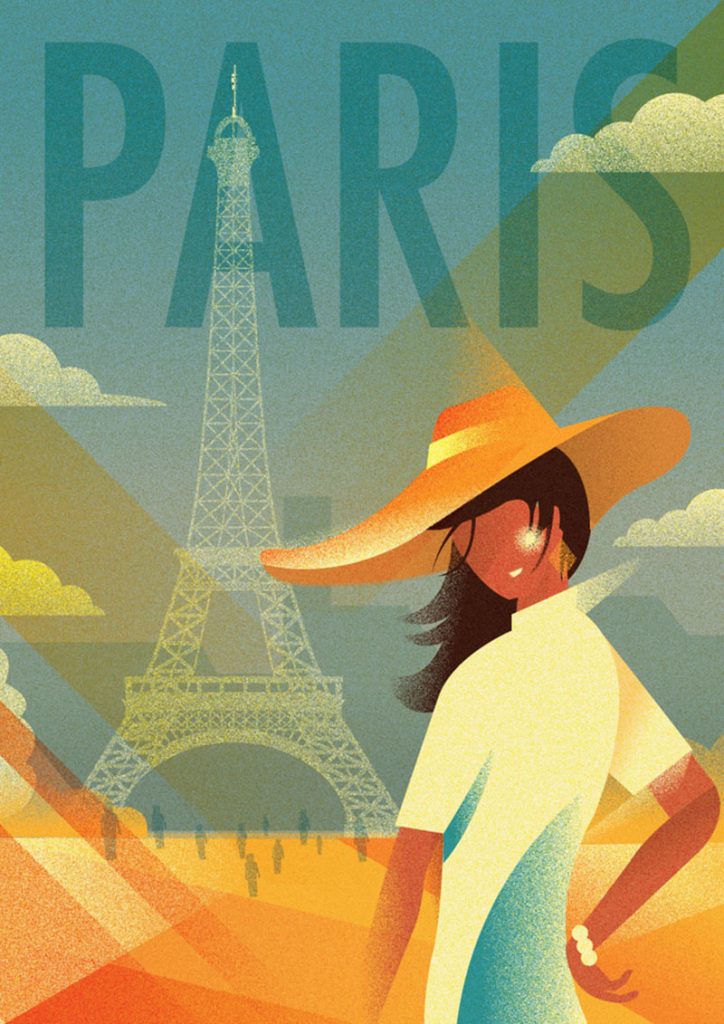 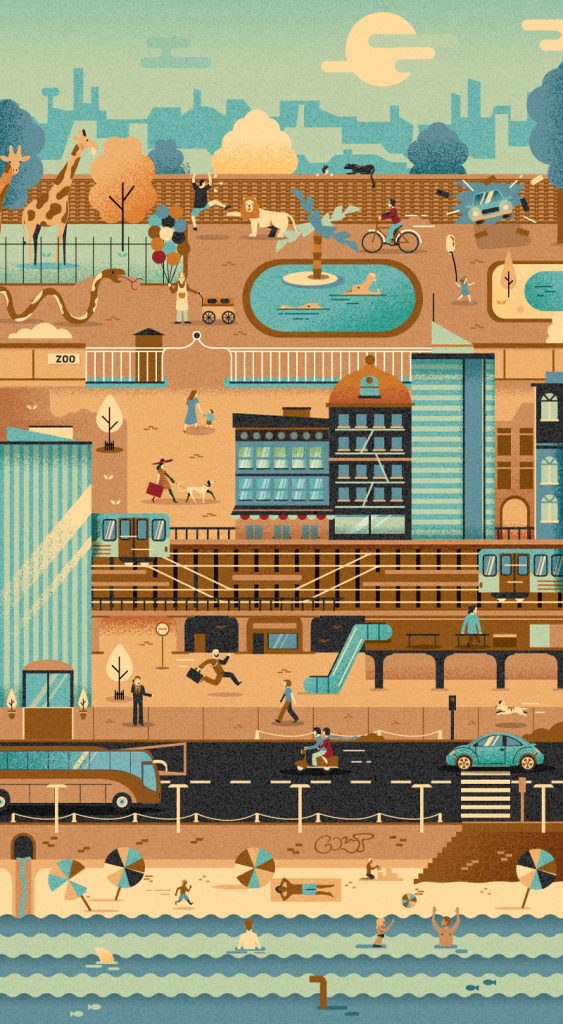 Artist: Adam Quest
Artist’s Site: http://www.eyecandyillustration.com
All the works displayed on this page are copyright to artist.